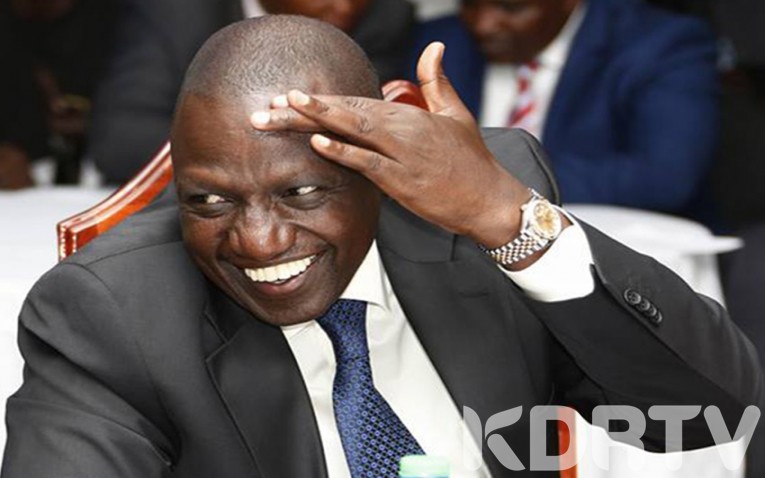 Her mother, Priscah Bett exclusively told kdrtv.com that her daughter got 406 marks in the results announced by Education CS George Magoha on Monday.

‘She has 406 marks!’ Prisca told this writer when contacted on phone.

She also revealed that her daughter,  who sat for the exams at the Greenvale School in Uasin Gishu County wants to study at Kenya High School in Nairobi.

‘She has always wanted to join Kenya High School. But Precious Blood or Kabarak are also good for her!’ an elated Mama Abby said.

Ruto was sued in 2017 for failing to take care of his child.

But in a dramatic  turn of events, the DP alleged that he was paying a Ksh40,000 monthly upkeep for his daughter and had managed to get her mother a job that pays Ksh90,000 per month. She also accused Mama Abby of siring three other children with other men. He said he was not going to take responsibility for the children.

“My 11 year old child Abby is well catered for including her education in private boarding school. Politicians & Busybodies should keep off,” he wrote on his Twitter handle

“For the record I did find Abby’s mother a 90k-a-month job, 40k monthly upkeep ever since. She went ahead to get her own 3 other kids though,” he said in another tweet.

Ruto’s office was not available for comment by the time of going to press.