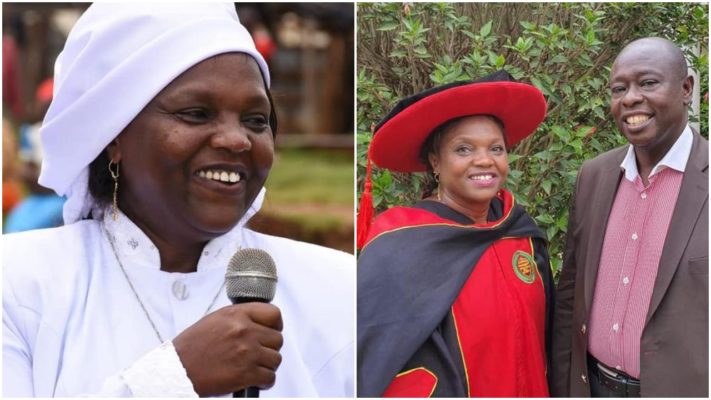 Deputy President Rigathi Gachagua’s wife Pastor Dorcas Gachagua has opened up on how she once tried to end her own life.

The second Lady revealed on the Woman Without Limits Show that she was contemplating suicide on the day she met her husband Rigathi Gachagua in 1987.

Gachagua’s wife stated during an interview with city preacher Kathy Kiuna that her frustrations stemmed from a domestic accident involving her mother.

“I had contemplated taking away my life after two of their neighbors’ kids’ got burnt in my mum’s house after a gas exploded and I blamed myself for why I bought my mum a gas cooker. I just felt I could end my life,” she said.

Her friends asked her to accompany them to meet the late President Daniel Moi at Karbarnet Gardens after she was heartbroken about what had happened.

The woman of God, who was then a student at Kenyatta University at the time, quickly agreed to accompany her friends in the hopes of causing a dramatic scene so that she could be shot dead.

DP Gachagua, who was then serving as District Commissioners, was the one who compiled the list of students who would meet the then Head of State. 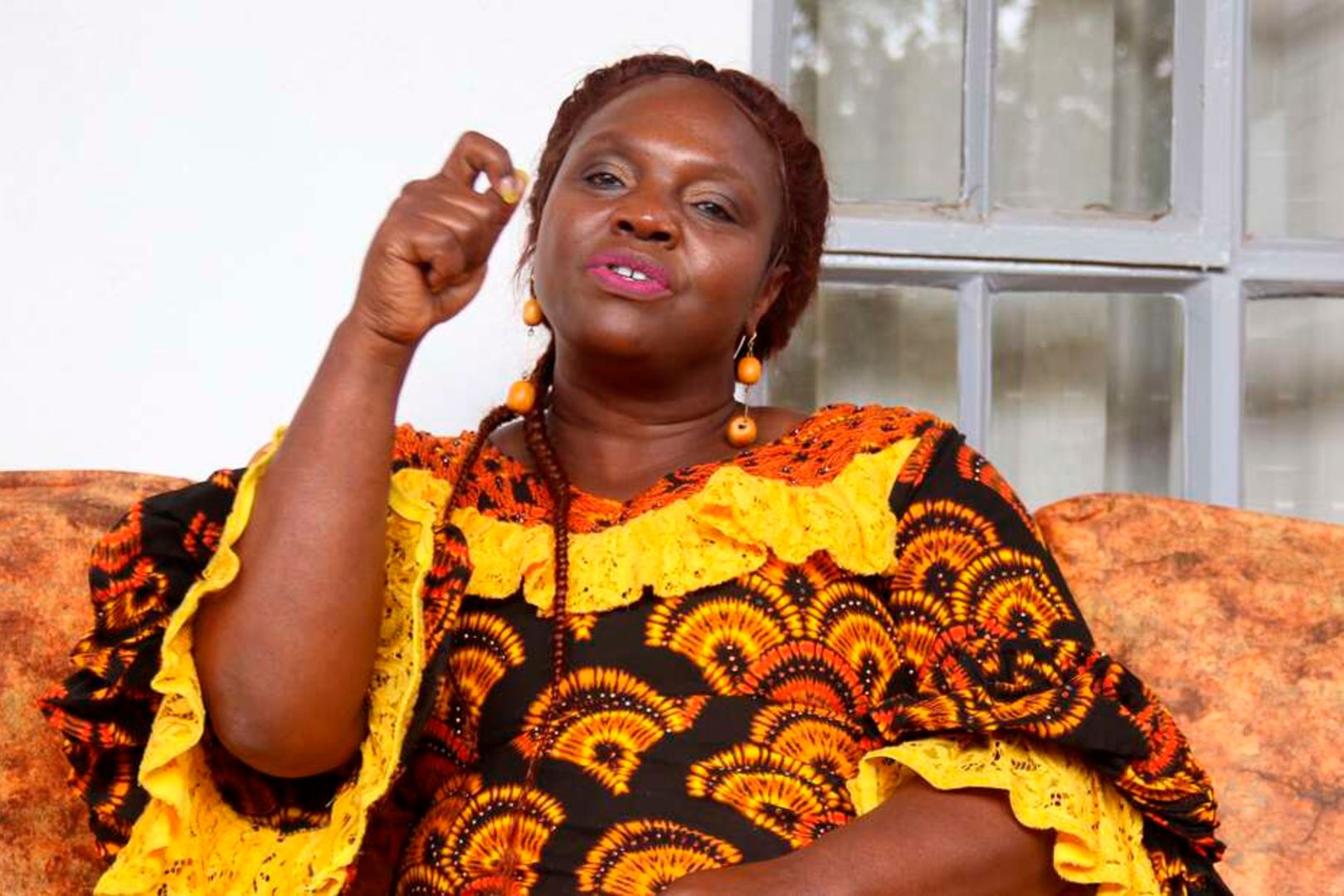 “The following day, the president wanted to know what made me run into him and when I was taken to the State House to meet him,” she revealed.

“I told him my problem and that’s how he gave me the source of life. He told me ‘you have a great future and never ever imagine yourself doing something like that’ and for two weeks he walked me through lessons of life. He was like a father to me. When he spoke, he gave me back my life and dignity,” she added.