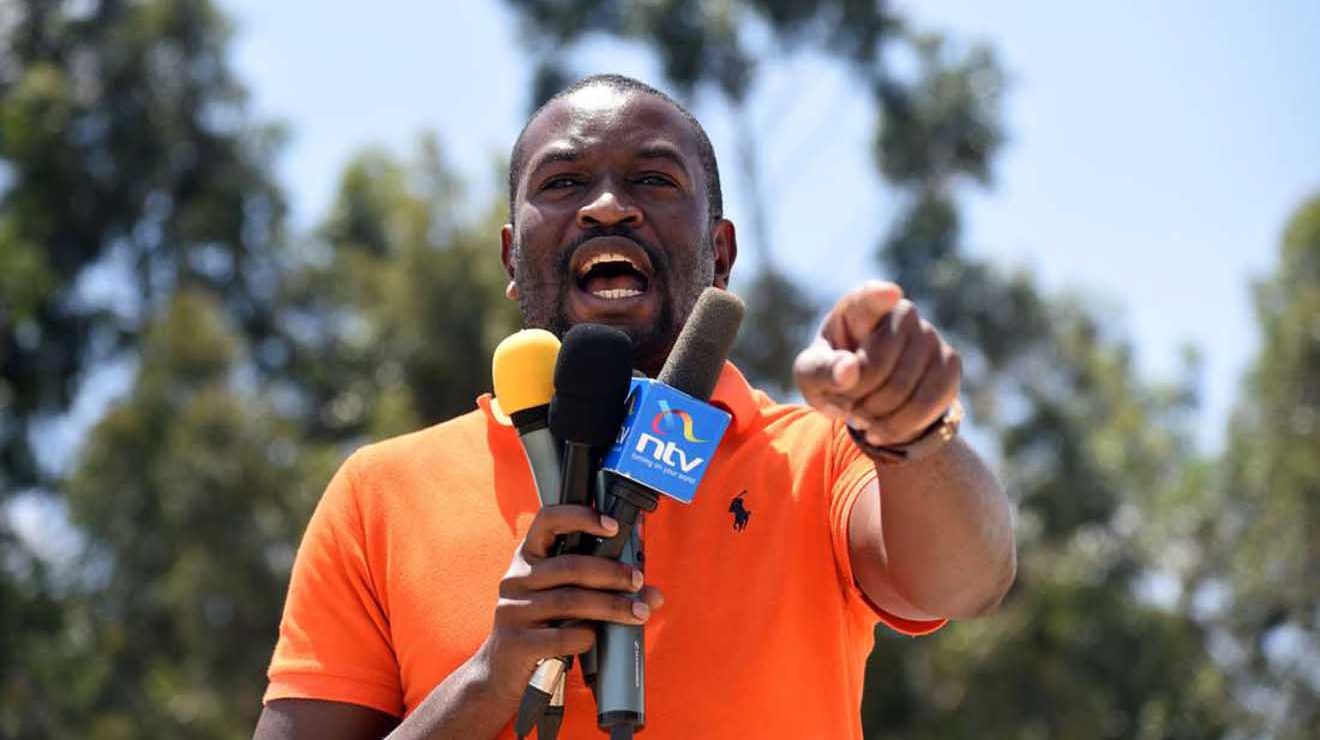 Taking to his Twitter account on Tuesday, Sifuna questioned if the President would back up his assertions with more facts once the formal investigation into the circumstances is initiated.

“Very grave allegations being made regarding what happened at Bomas in the lead up to the announcement of the Presidential result. Im hoping the people making them will appear before the yet to be formed commission of inquiry and provide the evidence backing these allegations,” Sifuna stated.

Former presidential candidate Jimi Wanjigi echoed his remarks, urging the Head of State to start an immediate investigation and charge the perpetrators.

“What he said today was largely meaningless unless he is prepared to back it up by taking steps on the following alleged capital offences: attempted bribery of IEBC officials, threat to life of IEBC officials and family members and tempted murder of Chebukati,” Wanjigi demanded.

President Ruto had earlier claimed that a group of senior politicians teamed up with the intention to influence the outcome of the presidential poll by capturing independent institutions that would play a key role in the elections.

“We know that there was a direct attempt to abduct Wafula Chebukati and murder him so that the commission would be paralysed, or a compliant commissioner take over and subvert the people’s sovereignty. It was a hard, cold and lonely time, the threats were dire, the promised rewards lavish and the pressure relentless,” he said.