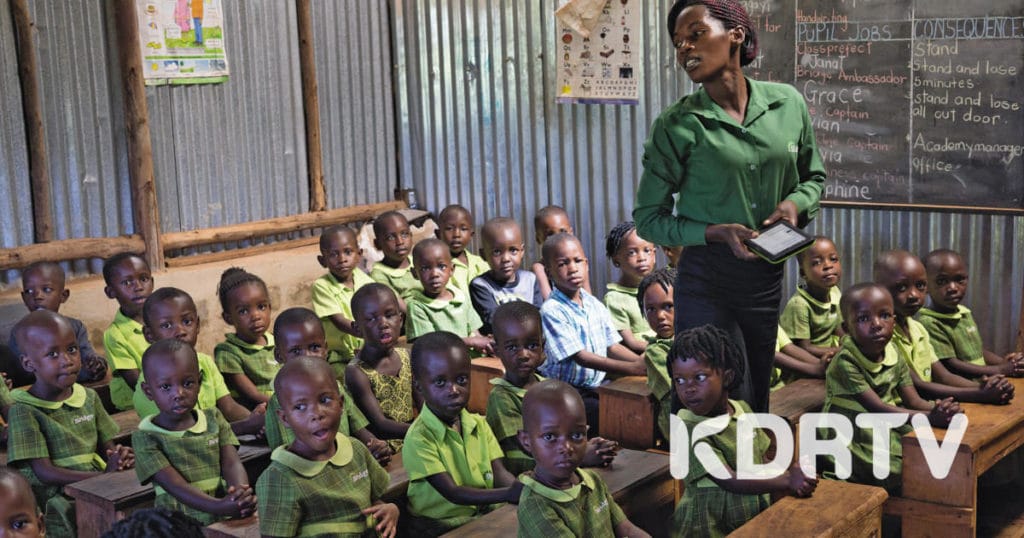 Kenya National Union of Teachers (Knut) Secretary General Wilson Sossion has been stopped from issuing any defamatory statements. Bridge is now adding legal intimidation to its business plan. Lawyers for the for-profit chain secured a temporary court order preventing Wilson Sossion, General Secretary of the Kenyan National Union of Teachers (KNUT) against an International school through any platform including on social media.

The order was issued by High Court judge Richard Mwongo in a suit in which Bridge International Academies Limited had protested against remarks made by Mr Sossion regarding the closure of institution’s schools via a post on Twitter.

“Pending hearing and determination of this case, this court issues an injunction prohibiting Knut through its officials or agents, together with Mr Sossion from making or causing it to be published any statements, be it defamatory or concerning Bridge Academies,” the judge said.

Bridge is a renowned low-cost private international academy with schools in Kenya, Uganda, Nigeria, India and Liberia. It has 405 schools in the country.

– Advertisement –
Through lawyer Samora Owino, the group of schools claimed that Mr Sossion put a malicious post on twitter about the institution.

He had allegedly accused the institution of getting ‘the richest of the poor at great cost of those families’ because it is founded on a ‘massive marketing opportunity’.

The institution had requested him to withdraw his statements over the post on March 15 but he declined to do so.

They further accuse him of going ahead to call for demonstrations against it to call for the closure of their schools.

According to the institution, the action continued to injure its reputation hence moved to court to block him from continuing to do so.

“Unless this matter is heard urgently and orders are issued, the Academy will continue to be defamed and suffer loss of reputation as a result of false, malicious and defamatory statements that Mr Sossion has published without any factual legal basis,” Mr Owino said.