“We need to focus on our future. We will not allow anyone to take us back to where we came from. Azimio was Mzee Jaramogi Oginga Odinga’s campaign tune in 1964. Hiyo sasa ndo tunashinda tukiimbiwa surely (that’s what we are being told? Surely)?”  the National Assembly Speaker said.

Muturi who is the new party leader of the Democratic Party cautioned political parties from forging coalitions ahead of the August elections, claiming they might be duped. 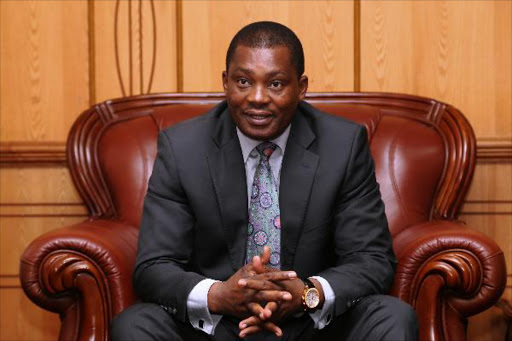 Muturi who is aiming to succeed President Uhuru Kenyatta in the August polls recently criticized the ODM leader for telling Mt Kenya residents that he was the one who constructed the Thika superhighway.

“There are leaders who only give history saying ‘mimi ndo nilichora Thika highway’, so what? I can challenge you, if you go to the ministry, you will not find his signature. Stop lying to us and tell the people what you will do,” Muturi said. 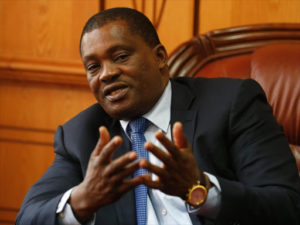