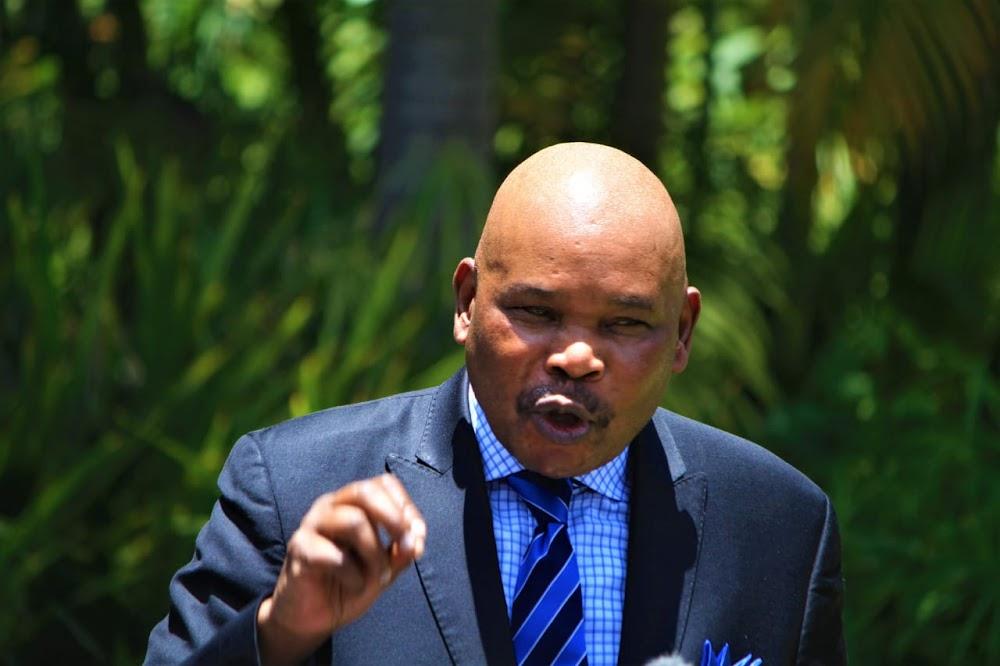 Mutua said in a statement on Wednesday January 18 that the truth cannot be kept hidden for long.

“The state and its top officials must with immediate effect stop the nonsensical attempts at the beatification of former IEBC chairperson  Wafula Chebukati. The truth like the sun can’t long be hidden,” he said.

His remarks come after President Ruto alleged that there was a scheme to abduct, torture and kill Chebukati at the Bomas of Kenya.

Ruto claimed that the plot was hatched by a political syndicate in charge of the presidential succession as the ultimate move to impose their preferred candidate on Kenyans.

“We know that there was a direct attempt to abduct Wafula Chebukati and murder him so that the commission would be paralysed, or a compliant commissioner take over and subvert the people’s sovereignty. It was a hard, cold and lonely time, the threats were dire, the promised rewards lavish and the pressure relentless,” Ruto said.

“We now know that Chairman Wafula Chebukati, commissioners Abdi Yakub Guliye and Boya Molu as well as the CEO, Hussein Marjan, and their staff, were offered stupendous financial rewards to cooperate with the agents of impunity, but they bravely resisted.

“We also know that they were subsequently threatened with dire consequences for them and their families if they did not do the ‘system’s bidding and overturn the choice of Kenyans. Again, we know that they stood strong and firmly said “NO!” he added.

His remarks have come under criticism from a section of Azimio allied politicians who have asked him to move on from the 2022 general elections.

Also Read: Roselyn Akombe attacks Ruto over his remarks on plot to abduct and murder Chebukati