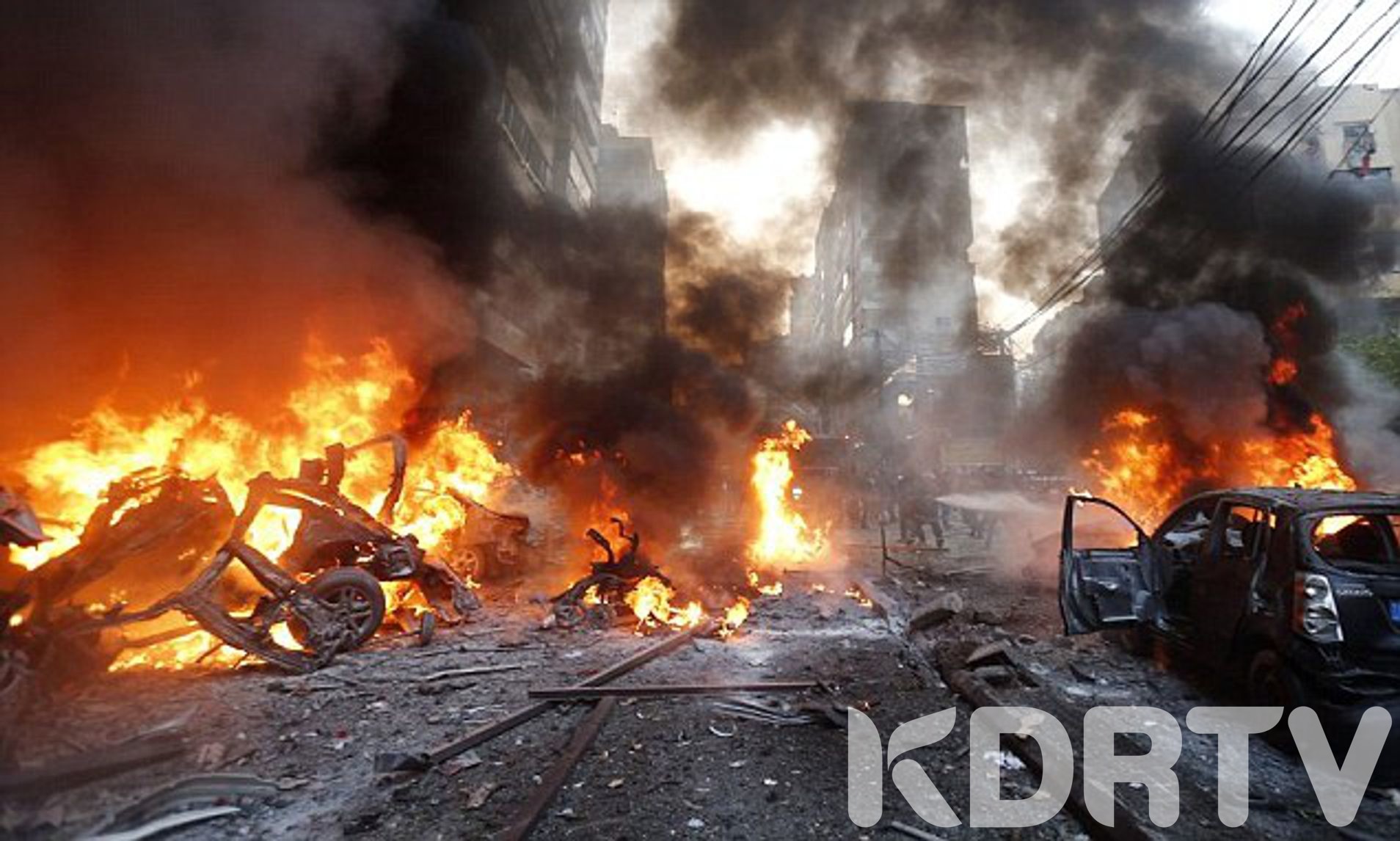 Read also: Horrific Killings in Cameroon that shocked the World

According to the Nigerian media, three persons lost their lives when the bombers rammed into a group of worshipers in a mosque during the early morning prayers.

Other witnesses also alleged that the attackers just struck just outside the mosque, as a group of worshipers was living after prayers.

No group has claimed the attack how militant groups such as the Boko Haram and Islamic State West Africa Province are active in the area, BBC NEWS reported

In the past month, the groups beheaded dozen of Christians including a pastor

They have also launched attacks on both mosques and churches and killing hundreds of worshipers.