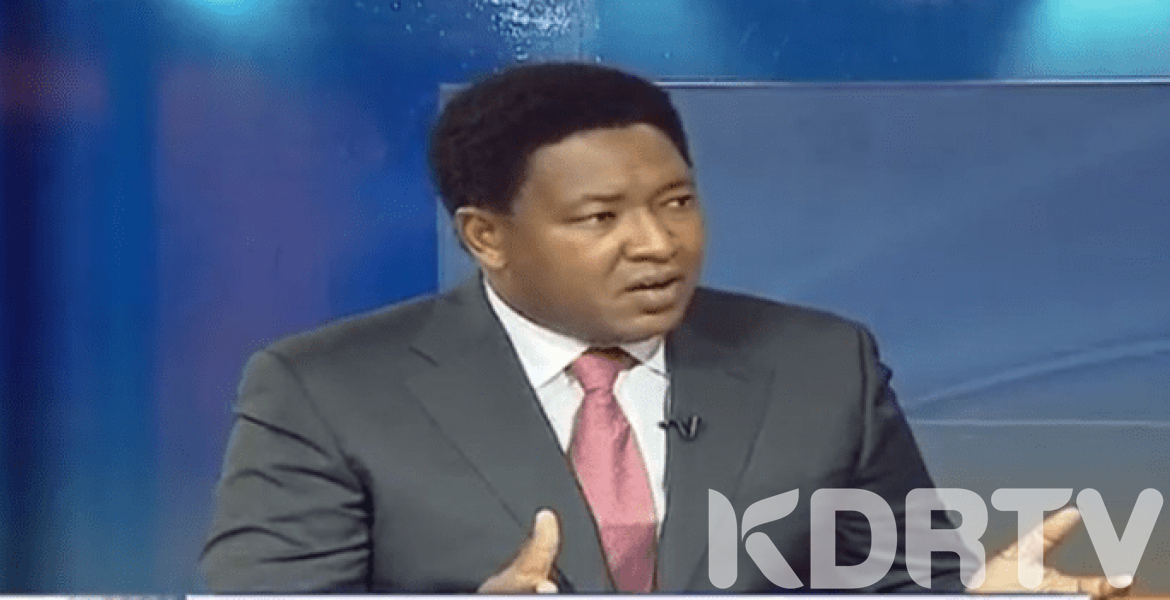 KDRTV News-Controversial Narok county senator Ledama Olekina  has proposed that the government should suspend payment of rent by all Kenyans living in rented houses. According to Ledama, the suspension should take up to three months following the outbreak of Coronavirus in the country. The deadly virus has forced the majority of citizens to remain at home and not to effectively attend to their normal hustles as one of the measures advised by the government  to help in curbing and preventing further spread.

Through a series of tweets on Tuesday, the senator argued that the suspension will enable Kenyans fight the respiratory infection without worrying how to pay their rent.

“By extension request landlords to suspend rent payments for 3 months! This will help Kenyans stay at home and allow the world to fight the virus without worrying about a roof over their head,” Ledama opined.

The senator also asked the government to order the existing financial institutions in the country to suspend mortgages and car loans repayment as this will help in relieve some of the unnecessary pressures some Kenyans are facing during these hard times.

The firebrand senator also suggested that the ministry of health and the government should consider appointing someone who is an expert in the medical field to be speaking on behalf of the ministry of health and not Mutahi Kagwe whose education background has nothing to do with medicine and public health.All along, health CS Mutahi Kagwe has been the one addressing the media and updating Kenyans on the progress of the pandemic.

“Meritocracy at its best with @MutahiKagwe on top of things! Now Mr President @StateHouseKenya considers appointing a Surgeon General ( Doctor) to be the leading spokesperson on matters of public health. The two will help fix our healthcare system in Kenya @citizentvkenya,reads another tweet on Ledama’s official Twitter handle.

Kenya already has four people who have tested positive for the virus and the whole country has been urged to remain calm and vigilant as the government tries to contain the outbreak.Maintaining high levels of personal hygiene and avoiding contact with infected people are some of the most important and confirmed tips to help in preventing the spread of the Covid-19 infection.