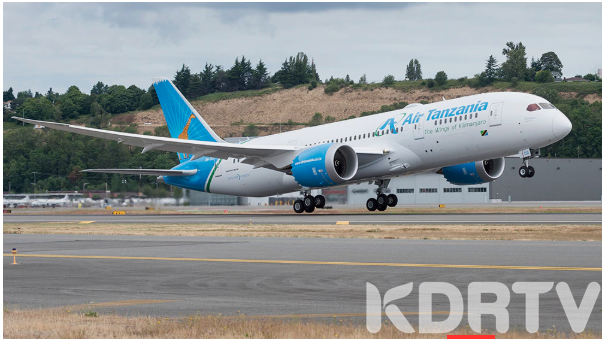 “God has heard our prayers. I call upon anyone who has been touched by this to use Friday, Saturday and Sunday to give special thanks to God.

Dar es Salaam only has 132 cases, Arusha has 11, Mwanza six patients while Dodoma only had two down from 40 confirmed cases. Majority are in stable condition but still test positive for the virus,” Magufuli said.

Reportedly, On Thursday, May 21, four tourists from Greece landed at Kilimanjaro international arrivals.

Tourism sector accounts to an estimate of 17% of the Tanzanian`s annual GDP.

Three planes are expected to land with tourists in Tanzania next week and they include Turkish Airlines, Royal Dutch Airlines KLM and Ethiopian Airlines

Tanzania is also expecting to receive tourists from countries where the lock-down restrictions are being lifted such as France, Greece, Spain, Ireland, UK and Turkey.

“We are resuming our tourism activities, getting ready to receive international tourists from all over the world especially now that nations have started lifting lockdowns,” Minister for Natural Resources and Tourism Hamisi Kigwangalla was quoted by Daily Monitor as saying.

However there are fears of increased infections as Tanzania has restricted the release of COVID-19 data to the public since April 29, 2020 when President Magufuli bestowed doubts on the efficacy of the test procedures