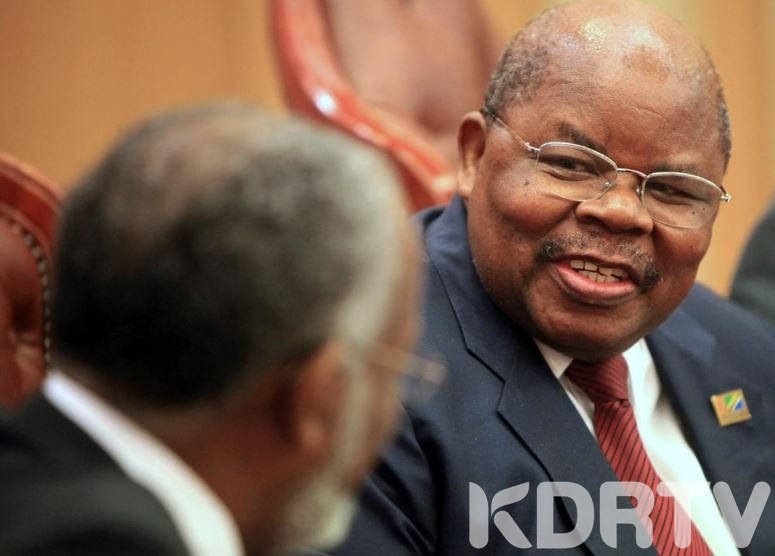 (KDRTV)-Former Tanzania`s President Benjamin Mkapa, who ruled the country from 1995 to 20005 passed away in the early hours of Friday, July 24, President John Magufuli announced

Benjamin Mkapa who was born on November 12, 1938, died while receiving treatment at a Health facility in Dar es Salaam, Magufuli said without revealing more information

“I call on all Tanzanians to receive the news of his death and to pray for Mzee Mkapa. More information will be released but Mzee Mkapa is no more,” he said in brief televised statement.

However, the current president pronounced a seven day mourning period during which he directed that all flags will be flown at half-mast

“Magufuli asks all Tanzanians to remain calm, patient and united during this difficult time,” a statement from his office said.

The former president who died aged 81 also served as an ambassador, minister, and key official of the ruling CCM party, Magufuli said.