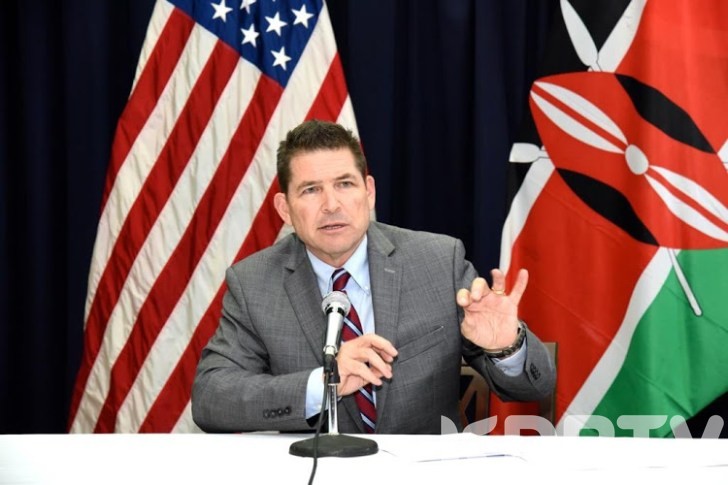 In line with the information from the US embassy in Nairobi, the hotel is believed to be prominent with tourists and business travelers

“Exercise increased vigilance when visiting or staying at hotels in the Nairobi area. If staying at a hotel, be aware of the hotel’s evacuation plan. Plan ahead of time how you would exit the hotel in case of an emergency,” said the US in a statement.

The US government thus the residents of Nairobi to take their personal security seriously and be aware of their surroundings.

“The U.S. Department of State provides travel information globally, including on security issues, to U.S. citizens for their information and preparedness. – We have no greater responsibility than the safety and security of U.S. citizens overseas,” a statement from the Embassy read.

However, the Inspector General of police Hillary Mutyambai has affirmed to Kenyans that all is well and that they should carry on with their usual activities as normal.

“Even as we take steps to improve security across the country, there are still a few criminal elements who may wish to cause harm to the public. We have enhanced police deployment in our cities, towns and particularly in those parts of the country where criminal elements have occasionally instigated criminal activities,” Mutyambai said.