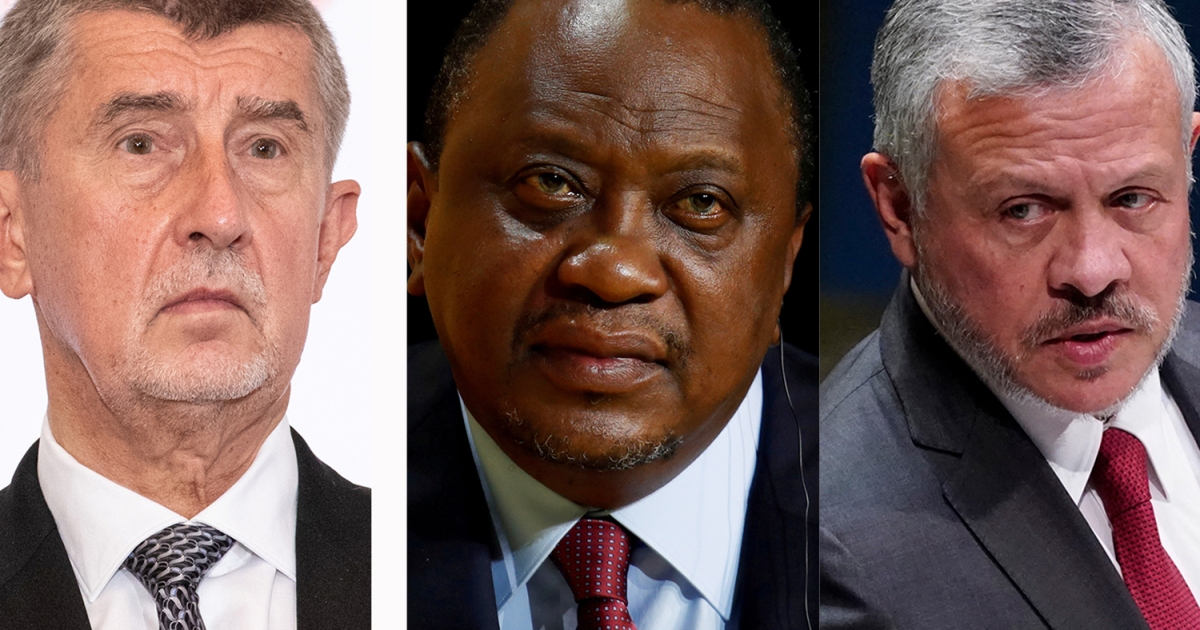 Two journalists from Kenya are among a long list of others who contributed to the Pandora papers exposing President Uhuru Kenyatta alongside 34 other heads of states and 300 politicians who have set up offshore structures and trusts in tax havens from the British Virgin Islands, Seychelles, to Hong Kong and Belize.

Africa Uncensored’s John Allan Namu and Purity Mukami of Finance Uncovered were listed as the contributors among 600 reporters and media organizations around the world according to the International Consortium of Investigative Journalists (ICIJ) who participated in the report.

Uhuru’s family has been exposed to owning a network of offshore companies for decades and stashing at least Ksh 3 billion in offshore accounts according to a huge leak of financial papers.

The Kenyattas’ offshore investments, including a company with stocks and bonds worth $30m (£22m), were discovered among hundreds of thousands of pages of administrative paperwork from the archives of 14 law firms and service providers in Panama and the British Virgin Islands (BVI) and other tax havens.

READ ALSO: Trump Declined Building Golf Course In Africa Because Of Lions: ‘I Fear Being Eaten By Lions’

He thanked his team for participating in the shocking expose the has left leaders trembling and the world in shock.

Documents show that a foundation called Varies was set up in 2003 in Panama, naming Mr Kenyatta’s mother, Ngina, 88, as the first benefactor – and Kenya’s leader as the second benefactor, who would inherit it after her death.

“Muhoho Kenyatta owned three registered in the (British Virgin Islands) BVI, according to records: One had a bank account that held an investment portfolio worth Sh3.4 billion in 2016; another had unspecified investments at a bank in London,” read the Panama papers.

“From 1999 to 2004, Ngina Kenyatta and her two daughters held shares in a BVI company, Milrun International Ltd. The sisters used the company to buy a London apartment in the upscale Westminster neighbourhood, according to records.”