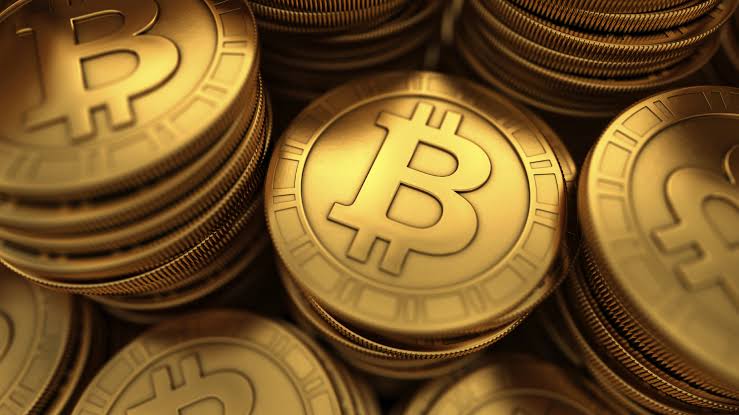 Bitcoin is a decentralized digital money created in January 2009. It is also a type of money that is fully virtual.

Earlier, the Central African Republic (CAR) has approved Bitcoin as legal tender. It becomes the second country to approve it. El Salvador became the first ever country to adopt Bitcoin as an official currency in September 2021. 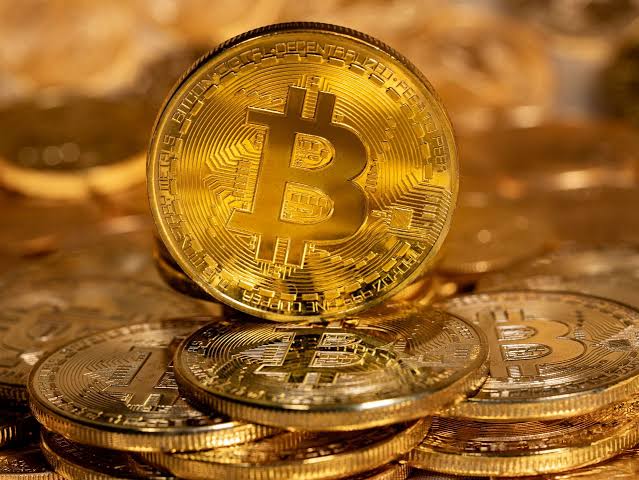 However, the move was criticised by many economists, including the International Monetary Fund, which said it increased the risk of financial fluctuation. CAR people can now use it to buy commodities and services. On the contrary, not many other countries accept bitcoins. 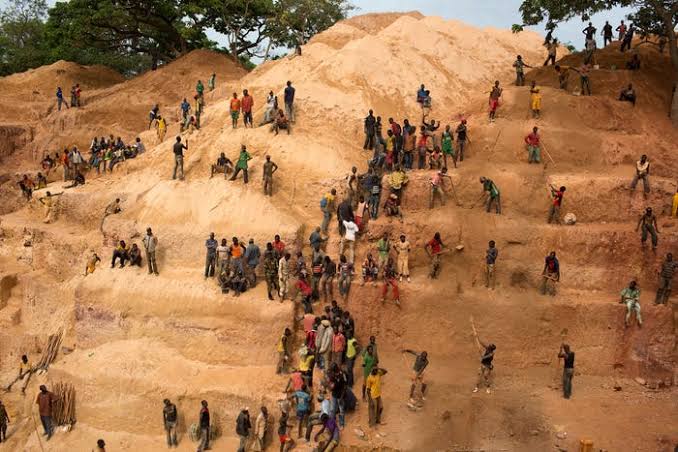 People in a site in CAR

Despite being one of the poorest countries in the world, CAR is rich in diamonds, gold and uranium. The country has been affected by conflict for years and is a close Russian ally, with mercenaries from the Wagner Group helping fight revolutionary troops.
The CAR has suffered from ongoing conflict since its independence in 1960.

Legislators have voted to adopt Bitcoin as legal tender according to a statement from the CAR presidency.

The move puts CAR “on the map of the world’s boldest and most visionary countries”, it said.

On the contrary, the move has brought up fears that Bitcoin could make it easier for criminals to launder money. On the other hand, bitcoins use so much electricity to generate.

Less than four years ago, just 4% of people in CAR had an internet access, according to the World Data website. The internet is needed to use any cryptocurrency. Bitcoin however,  is created, distributed, traded, and stored with the use of a decentralized ledger system, known as a blockchain.

Presently, CAR uses the French-backed CFA franc as its currency, along with most other former French colonies in Africa. 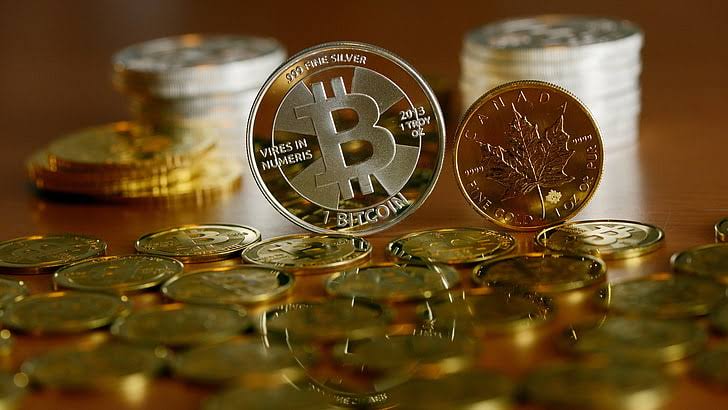