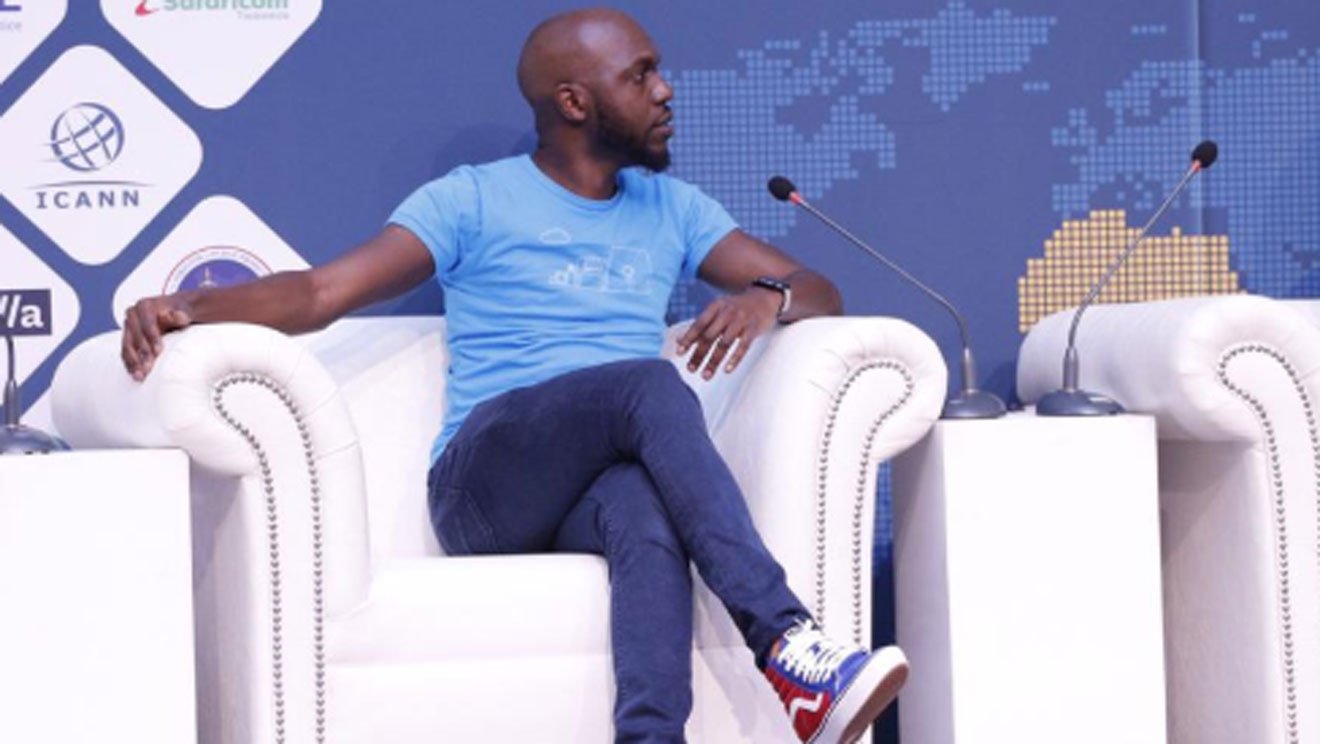 Journalist Larry Madowo left BBC for CNN because he was tired of criticizing Africa.

Madowo opened up about his move in an interview with Bizcommunity saying that he wanted to come back to Africa to give the continent a good image.

“We’ve discussed my role with the leadership at CNN since last year and this was the perfect time. I’ve always been critical of some of the foreign media’s coverage of Africa, so I felt challenged when the CNN opportunity came up.

“It’s easy to criticise other journalists’ African reporting from the comforts of America, but I chose to come back, so the audience can hold me accountable to the same standards I preached,” the former BBC’s North America correspondent in Washington DC stated.

Madowo also promised to work hand-in-hand with fellow CNN colleagues Nima Elbagir and David McKenzie who are based in Africa and also visit countries he has never been to.

“I’m also looking forward to reconnecting with lots of friends and colleagues as their cities reopen. It’s also a little bittersweet because I’m leaving behind kind and thoughtful people in North America. I guess I had to choose and the motherland won.

“This job allows you to really develop a connection with people, many of whom you’ll never meet. I also love how far it has taken me, to every corner of the world and introduced me to lots of people who are nothing like me. But most of all, journalism means that people trust you with their stories and hope that you do them justice,” he said.