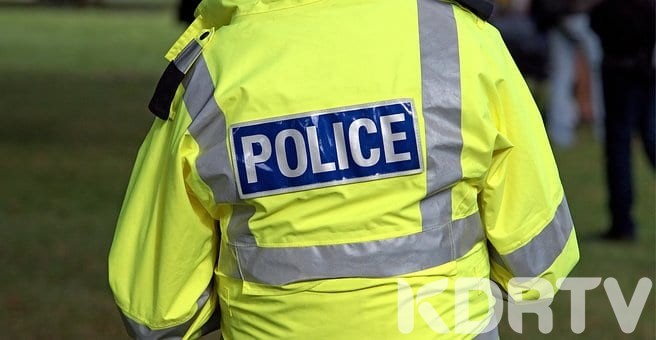 The officer was isolated at the same health facility

According to Ndolo, the families of the three officers have also been put under forced quarantine at their residences

According to our previous reports, 117 more people tested positive for COVID-19 rasing the national tally to 4,374

Out of the new patients, 112 were Kenyans while the remaining were foreign nationals

Kenya so far has tested 133, 541 samples after testing 3,043 between Thursday and Friday