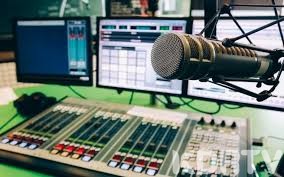 A top ghetto presenter is on the spot after he dumped a lady who gave birth to a disabled child.

In an incident that is being followed up by police attached to Kasarani Police Station, the mother of the baby identified as Ms Shantel Cherotich Cheruiyot dumped the baby in Kasarani and left a note that asked members of the public to take the child to his father.

“I am Shantel Cherotich Cheruiyot, my dad is Nicholas Cheruiyot Ghetto Radio Presenter. Please take me to him,” the note read in part. 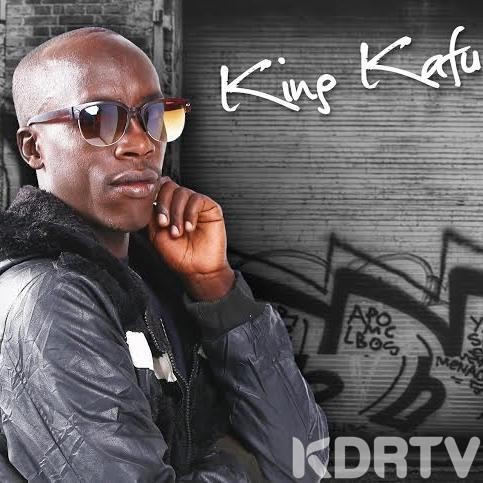 KDRTV has established that the presenter is the famous King Kafu.

In early interviews about his life King Kafu has said that he got the name from friends due to his love for football.

He says that his friends likened him to Cafu, the Brazilian former Professional footballer and when he joined Ghetto Radio his boss added him another nickname King since he was doing a great job.

Before he joined the media, King Kafu never shy’s from saying that he was involved in several criminal activities within Eastlands. 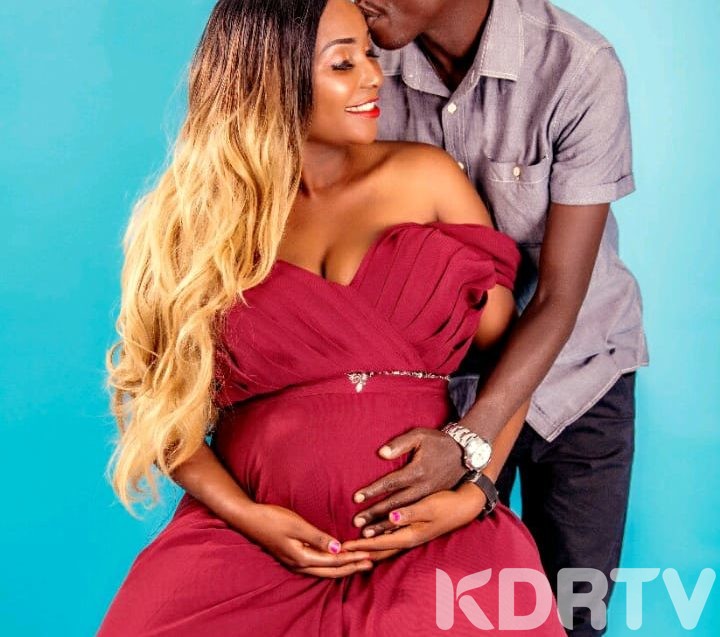 King Kafu and his lover

He has also worked as a carpenter at the City Mortuary where he used to make coffins.

A police officer attached to Kasarani police station told KDRTV that the radio presenter had already picked the baby from the station.