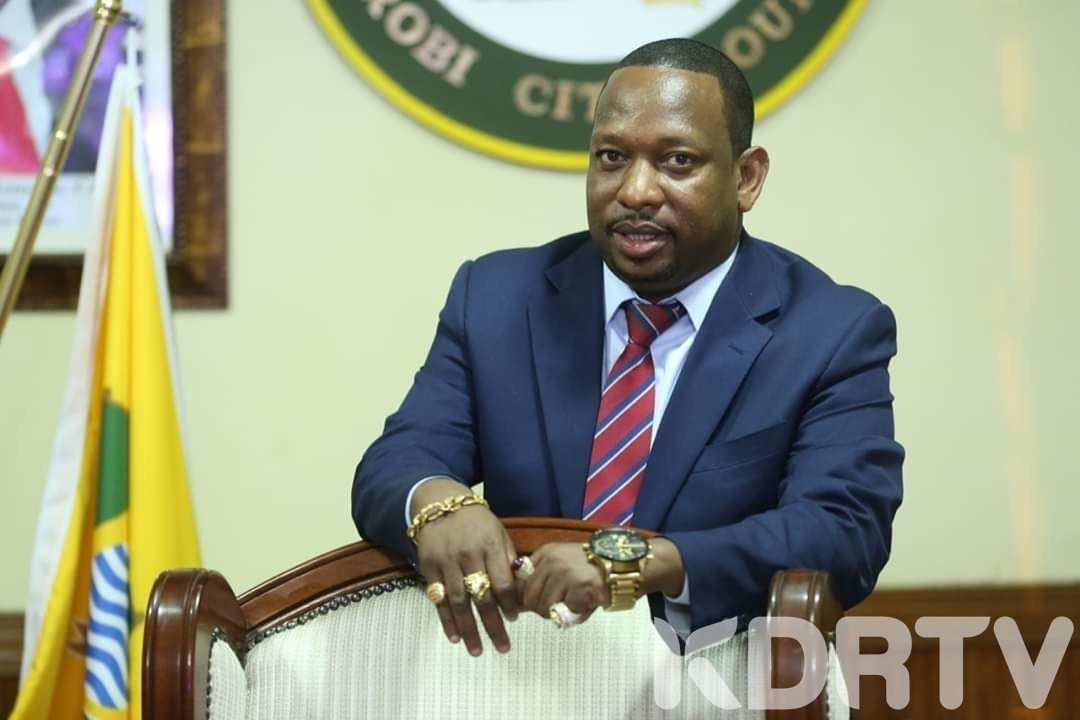 The governor was summoned to appear at the Ethics and Anti-Corruption Commission (EACC) to respond to allegations of lying in his self declaration form when he sought to run for governor in the 2017 elections.

But Sonko, who has been vocal on social media ahead of the  summons, arrived at the EACC headquarters escorted by an ‘army’ of his supporters.

The rowdy youth tried to force their way into the building, prompting police to use teargas to disperse them.

It’s during the melee, that the governor was caught on camera slapping KTN photographer Collins Kweyu.

Interestingly, KTN reported that it was Sonko’s aide who assaulted the journalist but the incident was recorded on live TV and footage showed that it was the embattled governor.

The fracas forced Sonko to leave integrity center. The governor came back later and was allowed to enter the building.

EACC detectives summoned Sonko last week to provide more informations on allegations that the governor lied during his clearance.

“The commission would like you to respond to these allegations and record a statement regarding the same. To this end, you are required to appear at the EACC headquarters integrity centre, Nairobi, on November 5 at 10 am to facilitate investigations,” reads a letter from the commission’s CEO Twahib Mubarak.

Sources at EACC intimated to us that they are investigating Sonko’s past activities and pending court cases. The governor’s academic papers are also under scrutiny.

If found guilty, Sonko may be jailed for five years, or a Ksh 5 million fine or both.