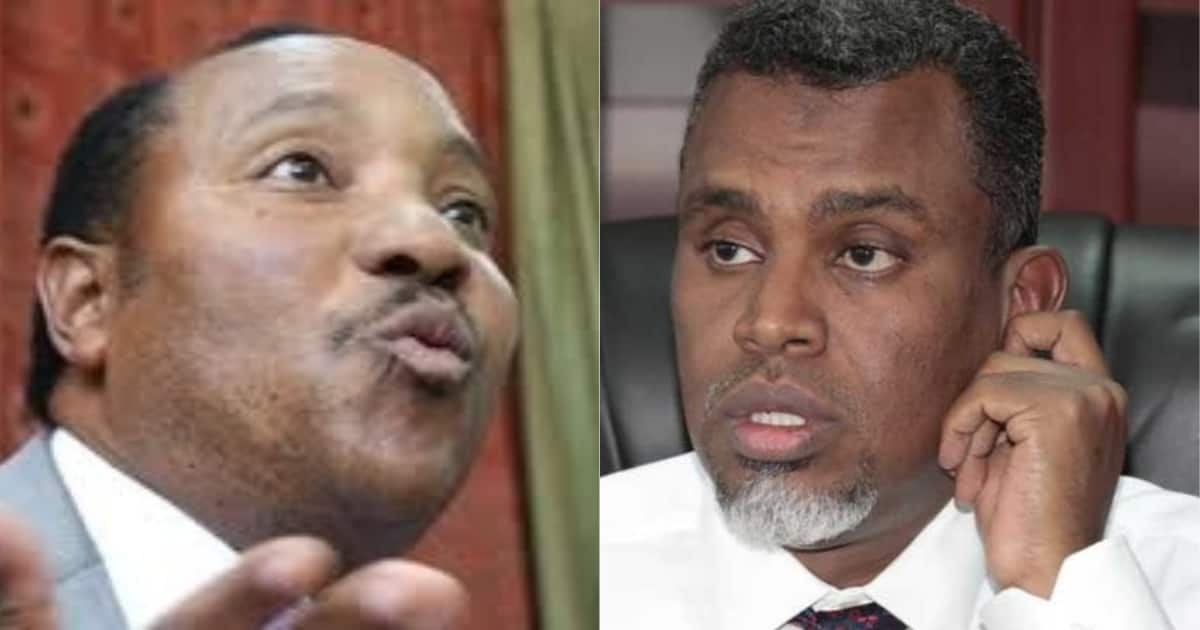 In a statement on Thursday October 6, Haji stated that his office has only granted an order of prohibition in respect of five individuals who had been accused together with Waititu.

“Contrary to media reports, the High Court has not dropped anti-corruption charges against Ferdinand Waititu but has only granted orders of prohibition in respect of five (5) of his co-accused persons who are members of the tender evaluation committee.

“The Office of The Director of Public Prosecutions (ODPP) being dissatisfied with the decision of the High Court has initiated an appeal in the Court of Appeal against the whole of the decision and intends to proceed with the case against the other accused persons including Ferdinand Waititu which is still pending before the Chief Magistrates court at Milimani Anti-corruption Division,” the statement read.

The Haji’s statement comes just hours after it was announced that the former county boss’s case had been withdrawn.

The office of the Director of Public Prosecutions stated that the High Court’s judgment, announced today, came after some of the accused members in the case moved to court to contest the legitimacy of the case.

“The petitioners sought a declaration that the prosecution of the case which is ongoing before the Chief Magistrate’s Court in the Anti-Corruption Division is unconstitutional and amounts to an abuse of the legal process,” Haji clarified.

Waititu is being charged with conspiring to illegally award a KSh588 million road tender to proxy businesses.

His wife Susan Wangari, former County Chief Officer for Roads Luka Mwangi, six county officials, businessman Charles Chege and his wife Beth Wangeci were among those who are involved in the case.

Waititu and his wife are accused of receiving up to KSh51 million from the county through their companies, Saika Two Estate Developers Ltd and Benvenue Delta Hotel.