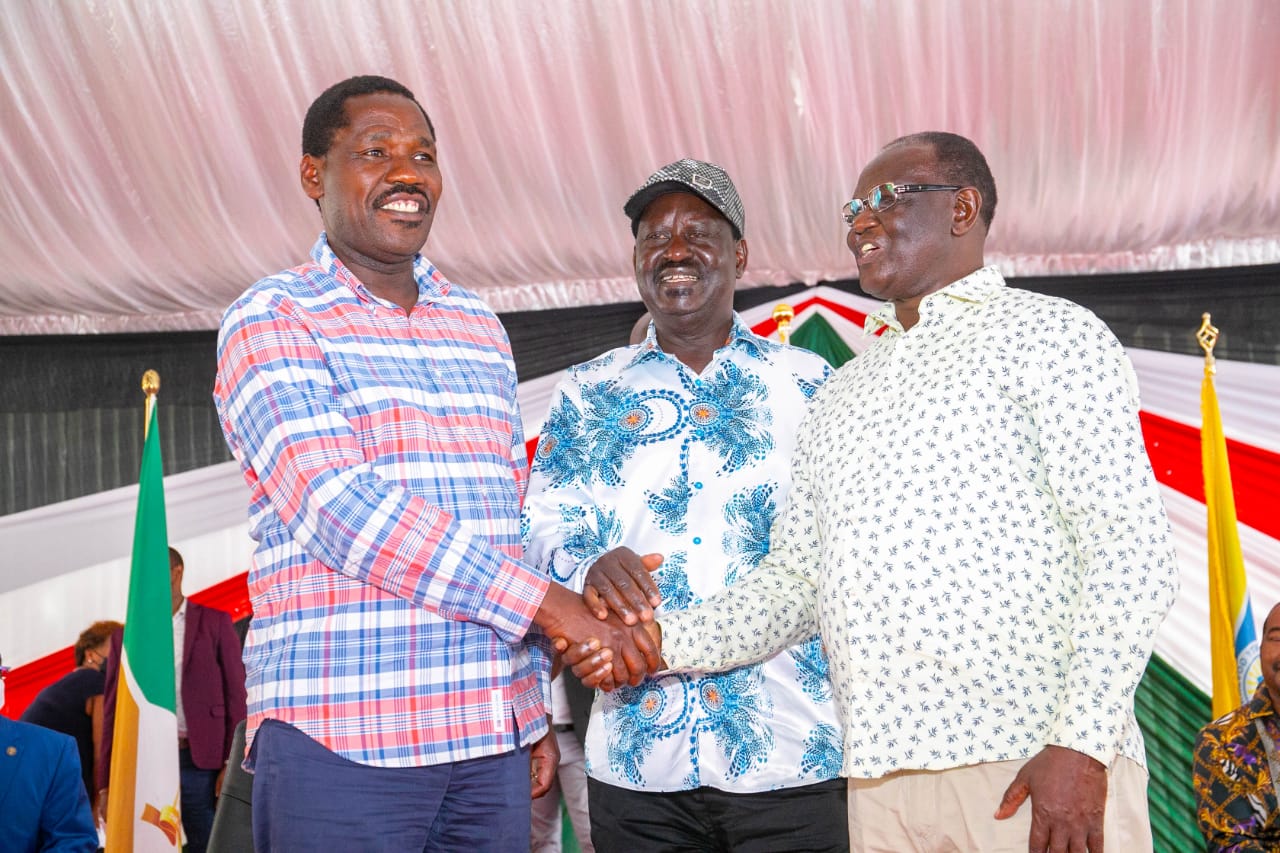 Meru Governor Kiraitu Murungi has advised the Mt. Kenya region to dump their hopes of giving Kenyans another president and wait for at least 10 or 20 years before making another try.

Speaking at a meeting with members of his Devolution Empowerment Party (DEP), Murungi said that Mt. Kenya is in a tight corner now and would take several years before regrouping and having a strong politician who will unite them. 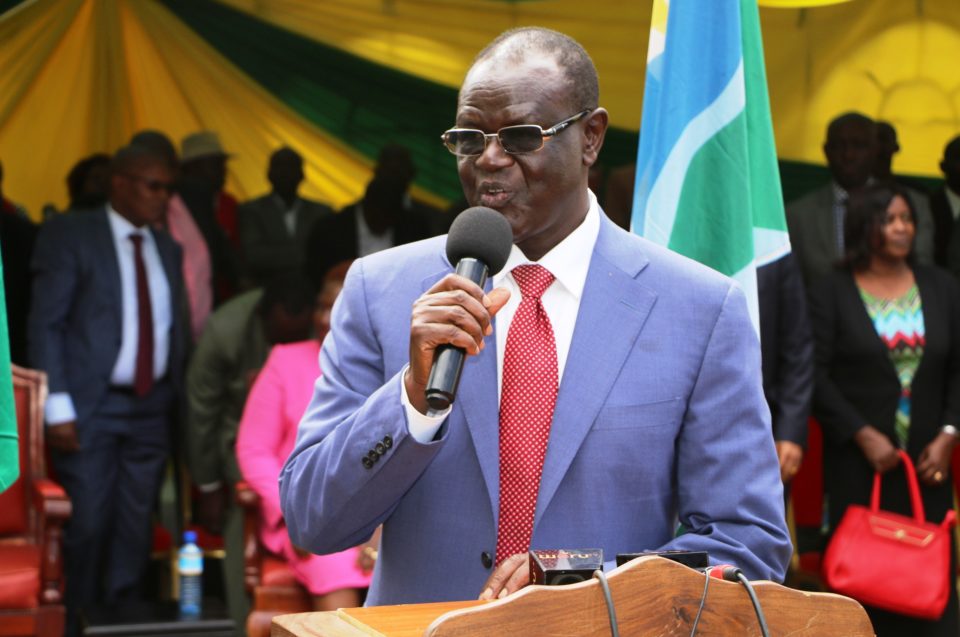 He disputed claims that parties within the region can form an alliance and come up with a serious candidate for the 2022 General Election.

“This time around we must accept that we will not get the presidency.

“Let’s give ourselves about 10 to 20 years before we clinch power,” Kiraitu stated.

Murungi also went ahead and dismissed that Speaker Justin Muturi is the chosen one set to unite the region.

The governor, without minting his words, said that Muturi does not stand a chance of beating Deputy President William Ruto or ODM leader Raila Odinga in 2022.

“There will be no president coming from Mt Kenya region and I’m sorry to say that even my friend Justin Muturi has tried so hard but he has seen that his chances are limited,” he asserted.

“We can look for something else because this time around we won’t get that seat,” he said.

The governor’s comments come at a time when Kenyans believe the race for the top office has been reduced to two horses, Raila Odinga and William Ruto.