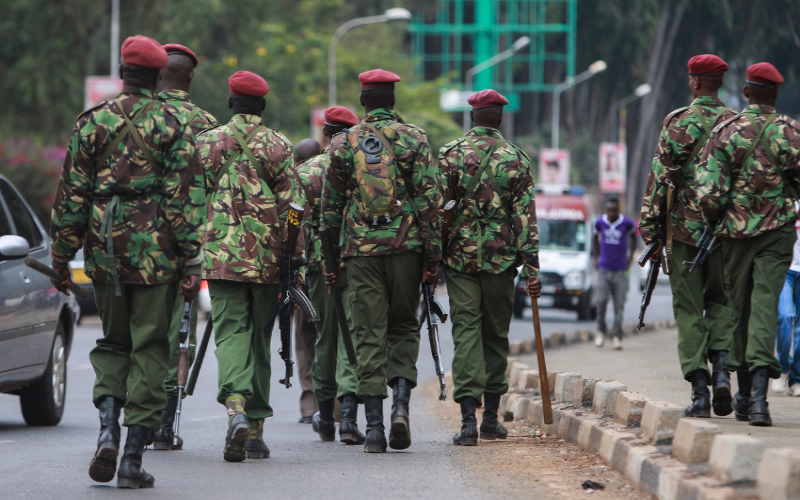 The General Service Unit GSU is a paramilitary wing in the Kenya Police Service, consisting of highly trained police officers, transported by seven dedicated Cessnas and three Bell helicopters and has been in existence since 1948.

The GSU officers are tasked with dealing with situations affecting internal security throughout the Republic, regulating rioting mobs and civil disturbances, countering acts of terrorism and insurgencies, providing security to the president and the statehouse, offering protection to several chosen foreign airlines and crowd control during public events.

The GSU officers are usually sent to places where people are rioting after the Anti Riot police have failed to end the riots.

What happens if a GSU officer notices a relative in the riot? 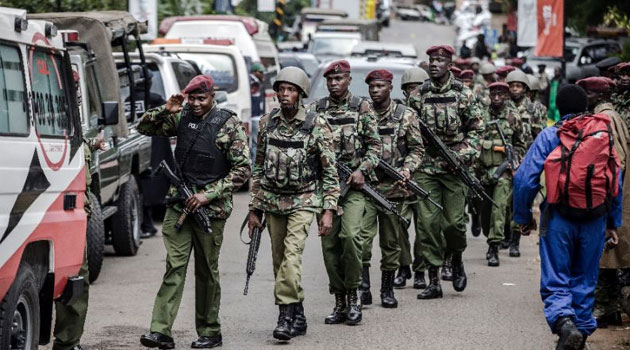 According to George Musamali an ex GSU officer, during riots the GSU commandos beat up everyone found at the scene be it a relative, a brother of an old woman.

In a past interview with DR Kingori in the Wicked Edition, Musamali recounted on how he beat up his own cousin who was in a riot.

” I caught my cousin during the 7/7 protests in Kawangware causing chaos and burning cars. War is war everyone has to get out of the riot scene. I found him later and asked him boss what were you doing that day in Kawangware? “

He went on to argue that before the GSU officers are deployed it takes some hours of people rioting and when they arrive they deal with everyone in the idea that if someone is innocent he would have left before they arrive.

Subscribe to watch latests videos
In this article:GSU, kenya police