The quest to succeed President Uhuru Kenyatta has been definitively confirmed as a two- horse race. Deputy President William Ruto of the United Democratic Alliance (UDA) will face former Prime Minister Raila Odinga of the Orange Democratic Movement (ODM) in the Azimio la Umoja One Kenya Coalition. Numerous surveys have been conducted over the last few months and days to determine which of the two candidates is the most likely to win the presidency on August 9th. 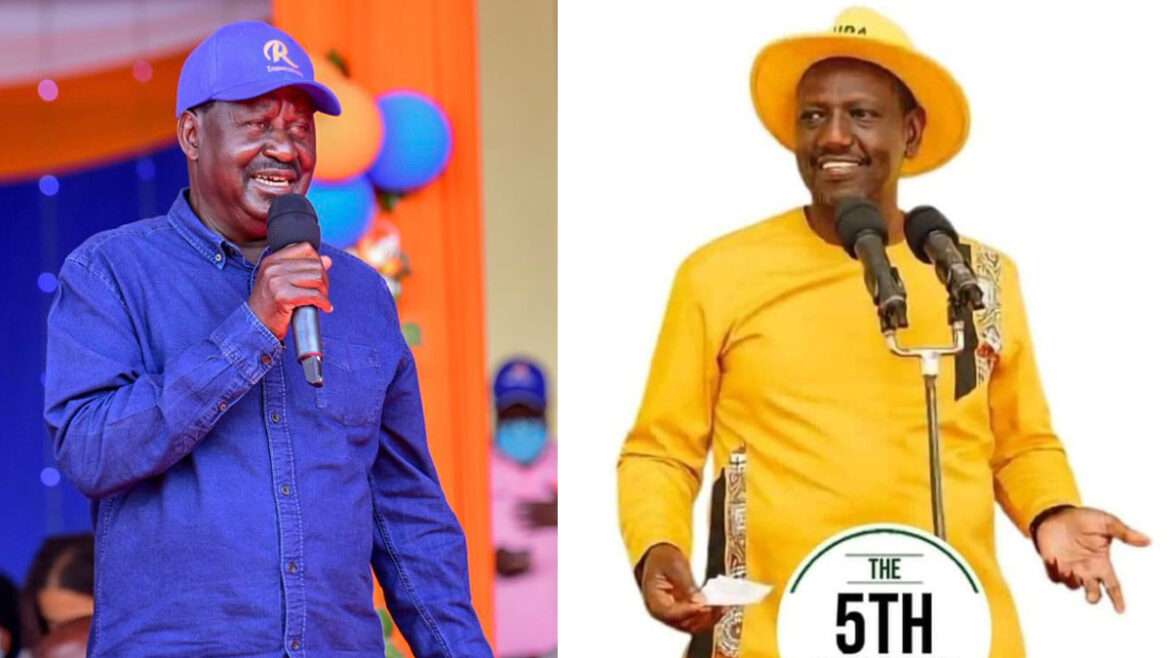 One critical aspect that may influence the outcome of the August Presidential elections is the perception of these places as strongholds for the two candidates, as well as the number of registered voters in those areas.

The Rift Valley, Kenya’s largest region with thirteen counties, is often regarded as Ruto’s stronghold in addition to being his backyard. Rift Valley Region now has a total of 5,344,217 registered voters, according to the Indepedent Electoral and Boundaries Commission (IEBC) register.

Raila’s primary stronghold, Nyanza Region, which also happens to be his backyard, consists of six counties with a combined population of 3, 08, 1891 registered voters. These are totals that include newly registered voters from the IEBC’ s most recent registration process. The discrepancy in registered voters between the two regions, notwithstanding their geographical and population capacity differences, could have a significant impact on the August 2022 Presidential Elections. The above data result in a difference of 2,262,236 in favour of Ruto.

The fact that the Rift Valley, Kenya’ s largest region, is heavily in favour of Ruto gives him an advantage over his primary rival Raila, whose backyard consists of only six counties with only four (Siaya, Kisumu, Migori, and Homabay) backing him. More over three quarters of the Rift Valley Region’ s 13 counties are strongly behind William Ruto. 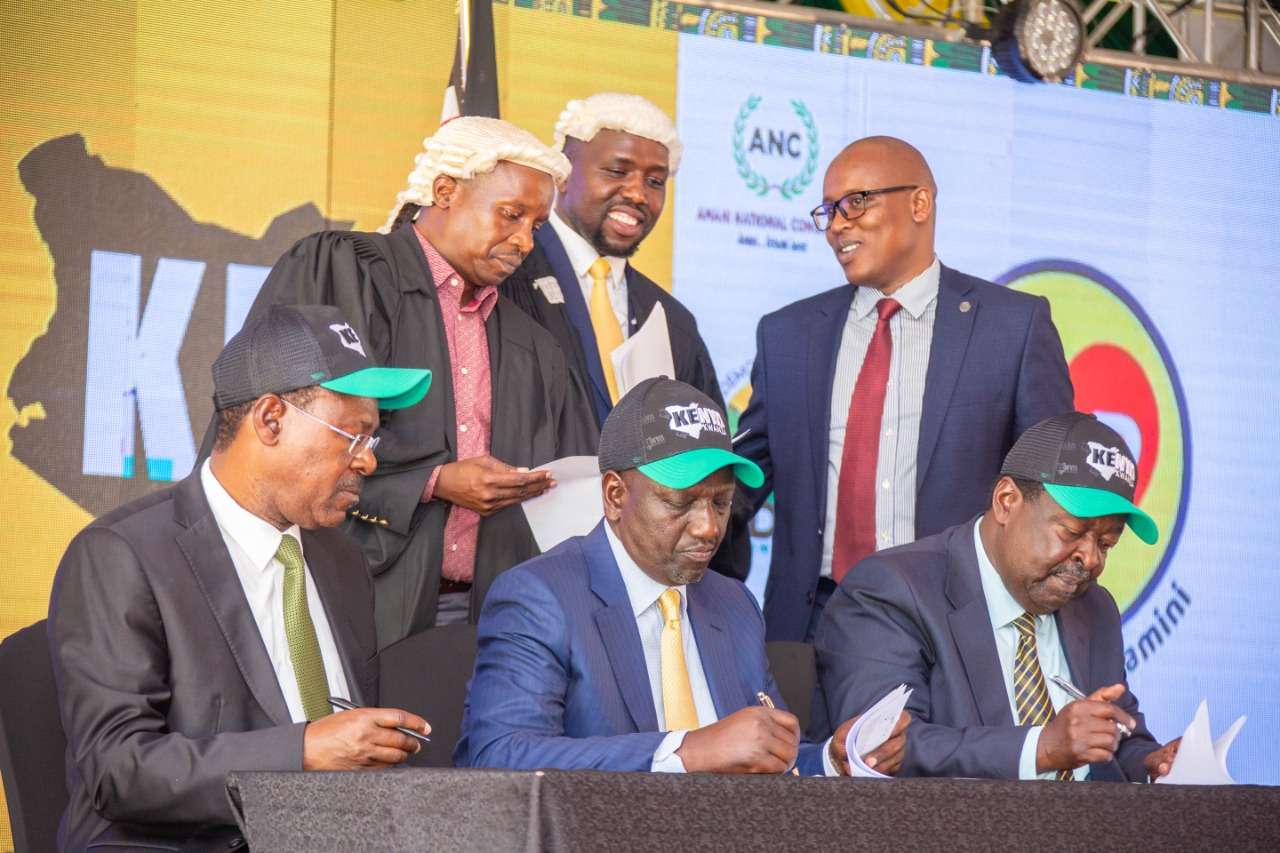