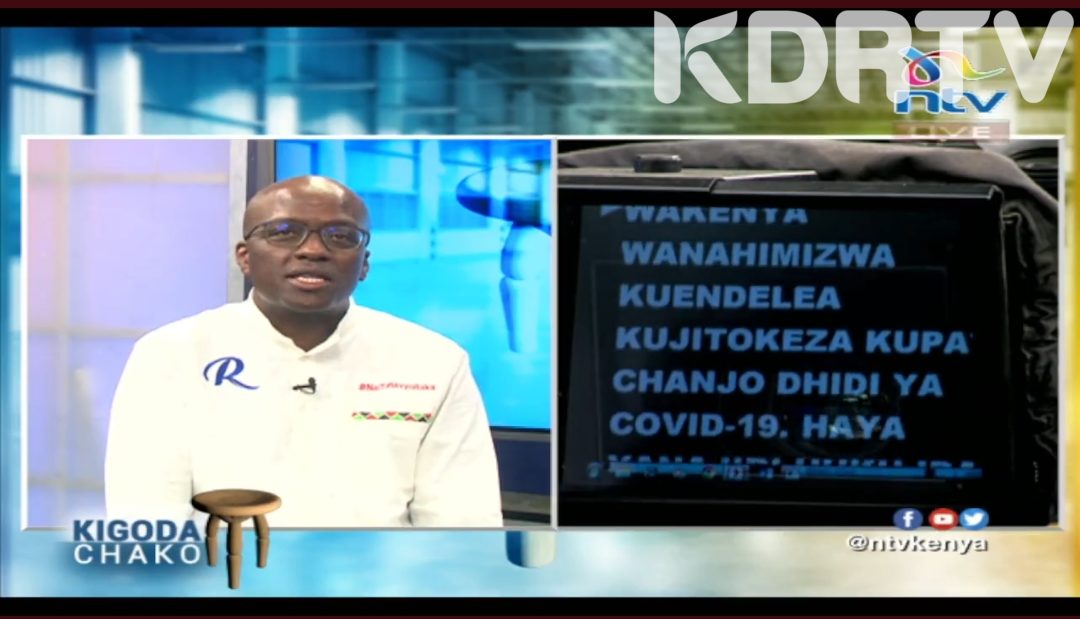 Nairobi gubernatorial aspirant Polycarp Igathe has been an online sensation in the recent days due to his style of politics that has left Kenyans laughing.

On Monday May 23 Igathe was on the spot again after he read NTV Kiswahili news during an interview with Lofty Matambo.

Igathe amazed many viewers as he read the news from the teleprompter without making mistakes.

The gubernatorial candidate’s precision and diction captivated Kenyans, with many expressing appreciation for him.

Igathe, who has assumed a clownish persona as he attempts to succeed governor Ann Kananu as the fourth leader of the capital city, was also eager to stress out that he is aware of the jokes being made about him as he interacts with voters throughout the county. 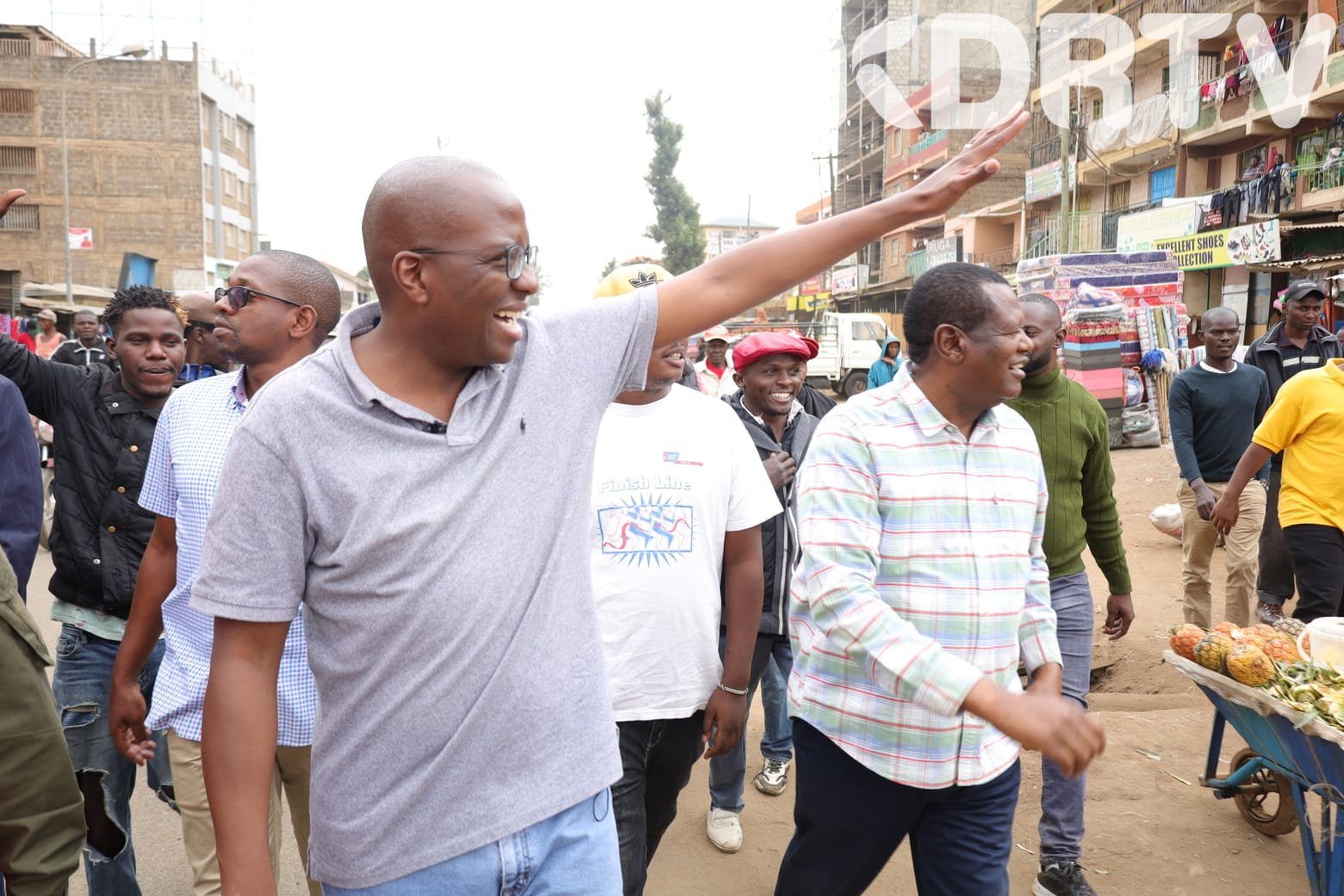 Lofty Matambo quipped that his job at NTV would be in jeopardy if he allowed Igathe to host the news in his place. The gubernatorial candidate also joked with the journalist that he would apply for his position after serving as governor of Nairobi.

The Igathe jokes have taken on a different direction on social media, with Kenyans expressing differing viewpoints on whether or not the candidate’s campaign tactic will win him votes.

And as the campaign season heats up, Kenyans have been exposed to a variety of political stunts as candidates go to great lengths to woo votes.

Igathe has been sighted riding a donkey cart in Ruai and hanging from a truck carrying oranges and cabbages at the Marikiti market.

During his interview with Matambo, Igathe noted that his experience on the ground has made him cognizant of the major problems that Nairobi citizens face. He mentioned that his tactic is to listen rather than speak. 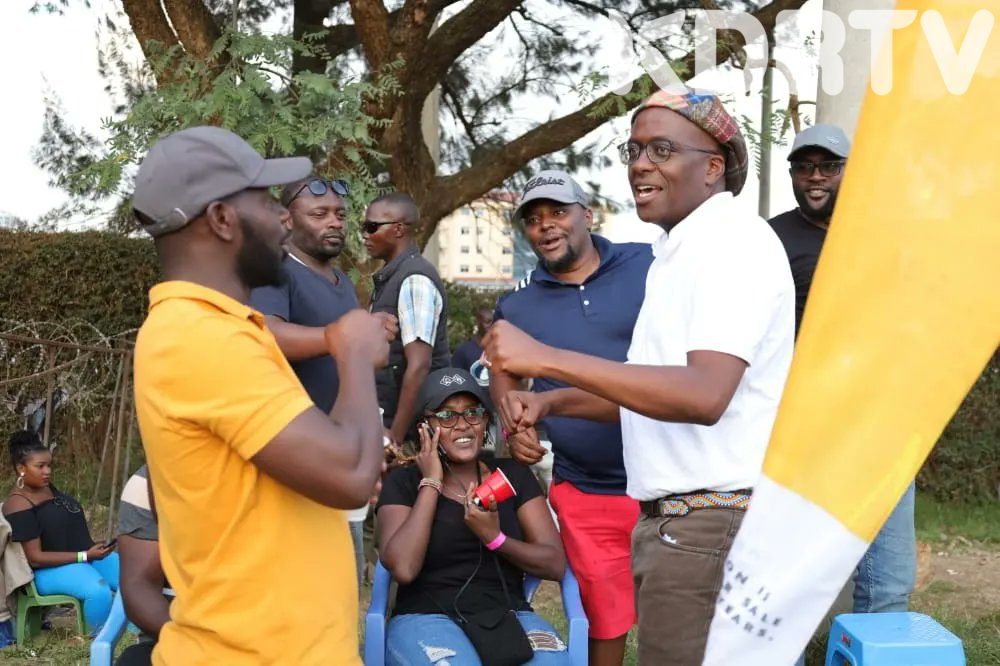 Igathe will be facing Johnson Sakaja of Kenya Kwanza in the August 9 general elections.