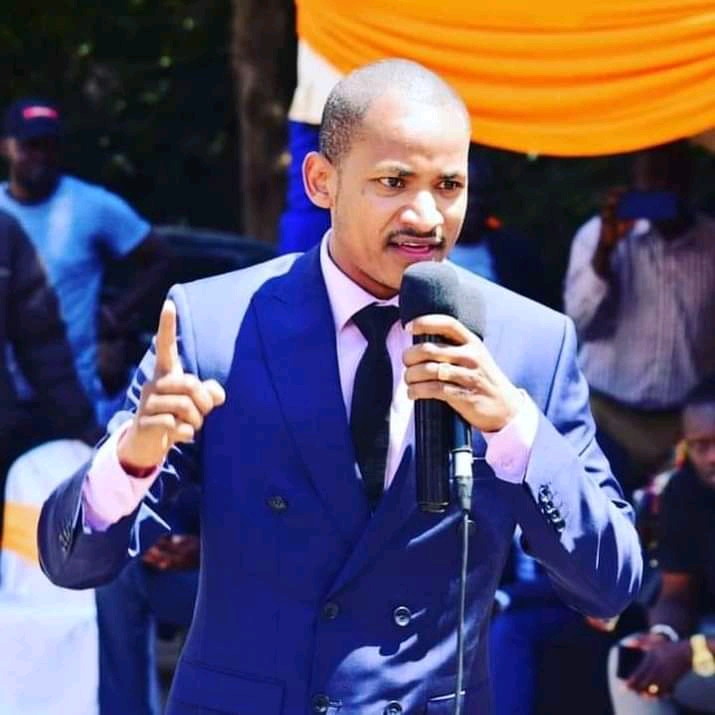 “Madam speaker, it either you are wise or otherwise. And it has been exhibited to this floor that Tangatanga brigade is otherwise. In fact a half of Tangatanga MPs are stupid” Babu Owino noted

Clause six among others seeks to provide procedures followed for the registration of a coalition. Constitutionally, Kandara MP Alice Wahome (DP Ruto’s longtime confidant) argued that Clause Six ought to be struck off from the bill based on the fact that it offends the Kenyan Constitution of 2010.

Majority Leader Amos Kimunya, on the other hand, deferred with Wahome by informing that the Clause in question does not in any way or otherwise interfere with the Constitution. This prompted for the call of voting on whether Clause Six of the Political Parties Amendment Bill should be purged out or upheld.

The sitting ran up-to late night (1:45am) forcing the speaker to adjourn the sitting. However, Kipipiri MP Amos Kimunya has written a notice to the speaker requesting for a three day special sitting to finalize on Coalition Political Party Amendment Bill.

Deputy President William Ruto’s allied legislators had also demanded that Clause Seven, that mandates the registrar of political parties to reject registration of a party if the name or the slogan, abbreviation or symbol is associated with the prescribed group association, to also be done away with. The MPs from both camps (Raila/Uhuru and DP Ruto) are set to meet next week.