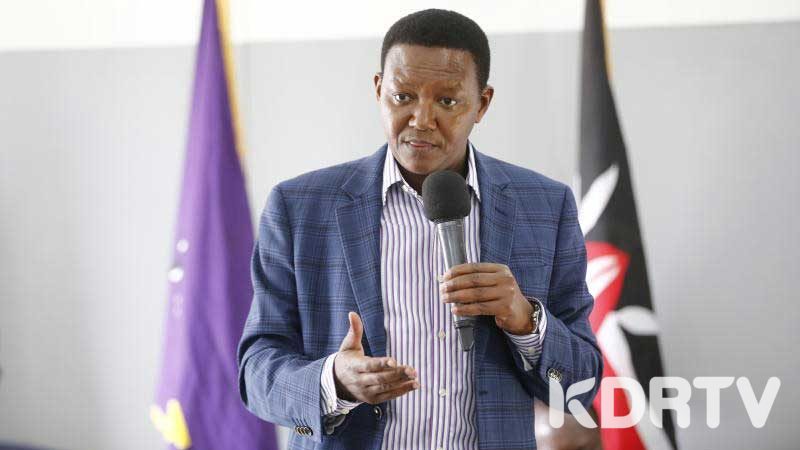 Machakos Governor Dr. Alfred Mutua has threatened to move to court to seek an order to compel the Azimio la Umoja One Kenya coalition to reveal the alliance’s agreement documents.

Mutua said in a statement on Friday, May 6 that the founders of the Azimio have kept the agreement a secret and its contents might have been altered.

“MCC has in today’s Governing Council meeting decided to go to court & demand to get the document so as to see what changes have been made, if any. It’s unfortunate that we’re in a coalition relationship whose members have to go to court to get what’s their automatic right,” the statement read in part.

He said, for example, zoning, would keep some affiliate parties from running candidates in certain areas.

“What games are they playing? On Monday, May 9th, 2022, the party will make a decision on the way forward, bearing in mind the plans to zone our party aspirants out and the deadlines set by law.” Mutua remarked.

This comes barely 2 weeks after the Machakos Governor was denied a chance to leave the Azimio coalition by the office of the registrar of political parties.

“Azimio is already a registered coalition political party in terms of Section 7(7) of the Political Parties Act, 2011 and the Political Parties (Registration) Regulation, 2019, hence the Registrar has no mandate to sanction the withdrawal as per your request, save for where due process outlined in the coalition agreement has been followed,” Anne Nderitu responded.