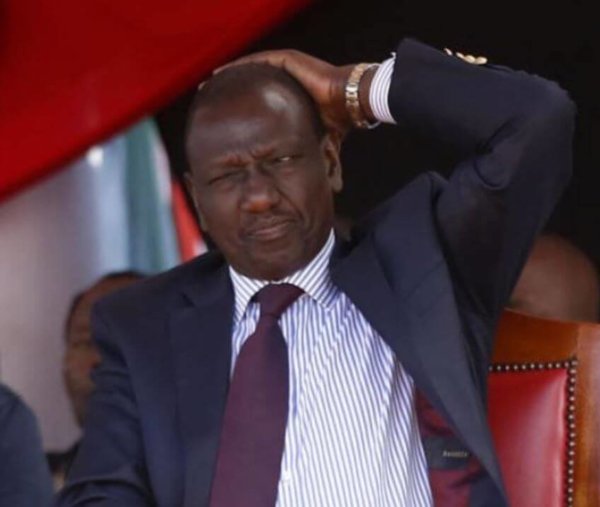 The two were charged in the Dutch-based court over their involvement in the 2007/8 post-election violence. However, their case was vacated in 2016, with Bensouda’s team citing massive witness interference and political meddling.

However, Bensouda told Daily Nation that the court can reopen the cases in the future if new evidence arises.

“As you are aware, on April 5, 2016, Trial Chamber V (A) vacated the charges against William Samuel Ruto and Joshua Arap Sang, without prejudice to the Prosecution bringing a new case in the future, or in a different form, in light of new evidence,” Bensouda said in an email to the Nation.

She said the ICC is duty-bound to analyze any new material and act upon it appropriately.

“As a general matter, in accordance with Art. 15 of the Rome Statute – the founding treaty of the ICC – any individual or group from anywhere in the world may send information on alleged crimes to the ICC Prosecutor, who is duty-bound to protect the confidentiality of the information received. The office analyses any such materials submitted, as appropriate, in accordance with the Rome Statute and with full independence and impartiality,” the prosecutor said.

The new information will put a lot of pressure on DP Ruto and his allies. Ruto has previously accused some unknown people of trying to revive the ICC case as a way to block his 2022 Presidential bid.

Last month, a lawyer wanted for allegedly bribing witnesses to recant their evidence against Ruto surrendered to the ICC after years of fighting against his arrest order. Lawyer Paul Gicheru is currently in the Hague for the hearing of his case.

Just last week, the Director of Criminal Investigations (DCI) said they will start fresh investigations into the post-election violence.