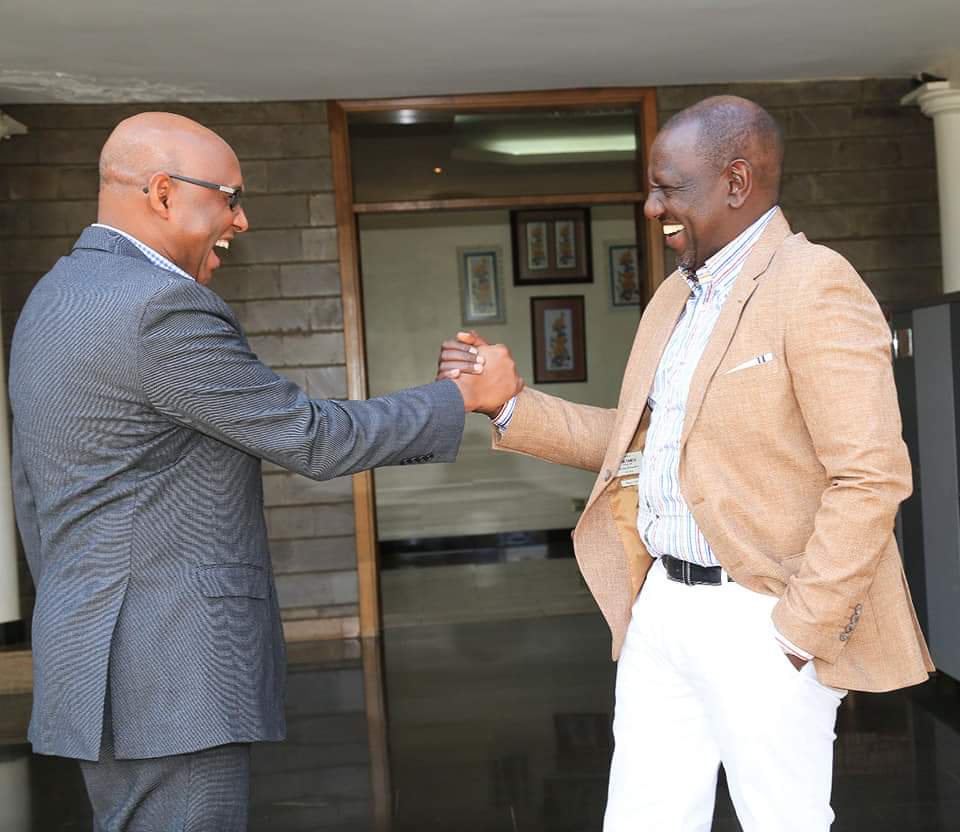 In a statement on Wednesday, November 2 signed by State House Chief of Staff and Head of Public Service Felix Koskei, Ruto also appointed Professor Vincent Machuki to the council.

“In the implementation of his transformative economic plan for Kenya, his Excellency the President continues to constitute the advisory function within the Executive Office of the President and other key state offices,” said Koskei.

“It is therefore notified that the Head of State and Government has made additional appointments within the ranks of the Executive Office of the President and other and other organs of State.” The statement added.

Adan Mohammed and Professor Machuki will serve under Dr David Ndii, who is the Chair of the Council. Other members include Mohammed Hassan and Associate Member Dr Nancy Laibuni. The council will advise the President on economic developments and trends and draft policies for addressing the plight of workers in the country.

The Head of State has also nominated Bernice Silaal Lemedeket to the position of Principal Administrative Secretary and Accounting Officer for the National Police Service (NPS).

The nomination of Ms. Silaal is in accordance with President Ruto’s pledge to provide the police service financial independence.

In his inauguration address as Head of State, Ruto pledged to offer the National Police Service financial autonomy by shifting its budget from the Office of the President.

“Financial independence to the police will give impetus to the fight against corruption, and end the political weaponization of the criminal justice system; an undertaking I made to the people of Kenya,” Ruto said in his address at Kasarani stadium on September 13.

Also Read: Names of Three Uhuru Principal Secretaries that have been retained by President Ruto