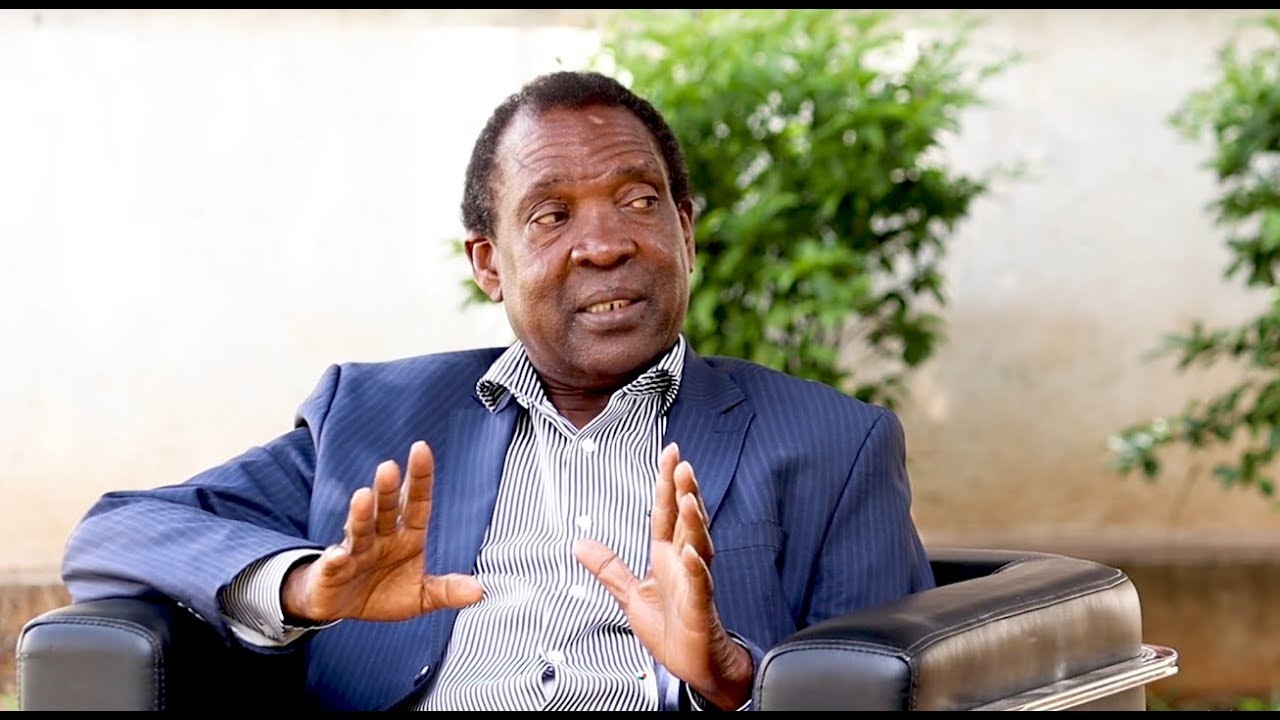 Political analyst Herman Manyora has alleged that the opposition’s reception of President William Ruto in Nyanza was indicative of a compromised group.

Speaking on Monday January 15 during an interview with NTV, Manyora wondered why the opposition gave ruto a warm welcome months after rejecting the presidential results.

“You wouldn’t think people like Orengo would roll out the red carpet for a man they believe didn’t win the election.It’s either these people are playing games with the president or these guys have been compromised,” said Manyora.

He however maintained that Raila still has influence in the Nyanza region.

“Raila hasn’t lost grip of the Nyanza region. It is either Nyanza has been compromised or they are being strategic, it cannot be any other way,” he remarked.

Orengo urged President Ruto to meet with the opposition chief in a spirit of cooperation rather than a handshake.

The Head of State was on a two-day visit to the Nyanza region to launch development projects.

On Saturday, Ruto toured Bondo, Siaya County on his second-day visit to the Nyanza region and launched the Blue Economy research hub at the Jaramogi Oginga Odinga University of science and technology.