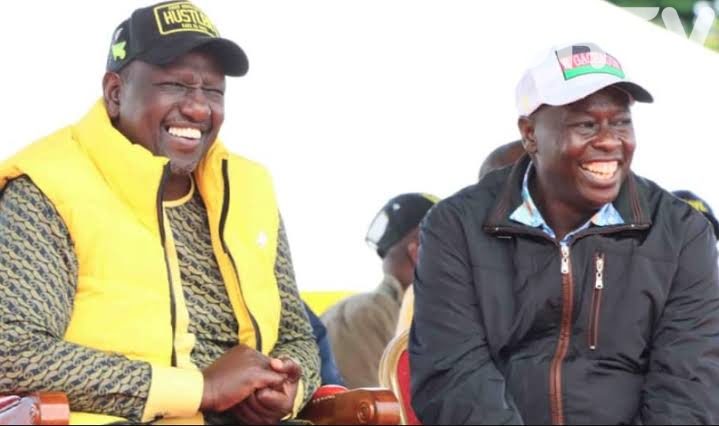 Kenya Kwanza are yet to give out the name of Ruto’s running mate.

The much awaited time for Kenya Kwanza is drawing close. It is reported that there have been an 11-hour standoff at Deputy President William Ruto’s residence. 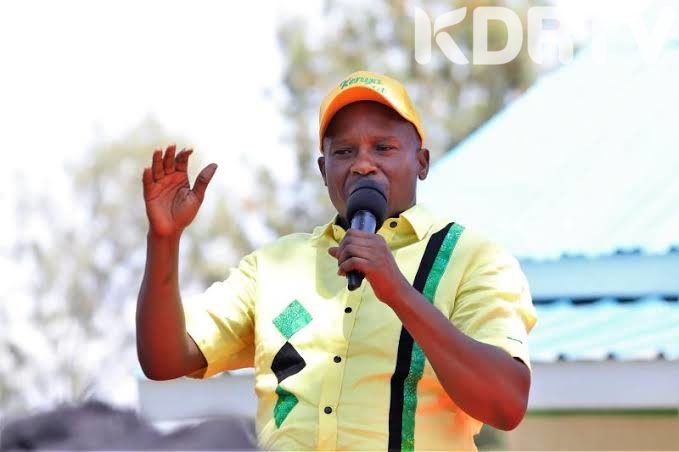 However, the gridlock concluded with the Director of Communications for Ruto’s Presidential Campaign, Hussein Mohamed, carrying out a press meeting during the wee hours of Sunday morning. In a statement, Hussein Mohamed said,

“Kenya Kwanza alliance had a series of meetings today, where several matters were discussed; development of county chatters, programs on Bottom up economic policies as well as the extensive discussions on the running mate issue. The decision will be communicated to you today”. 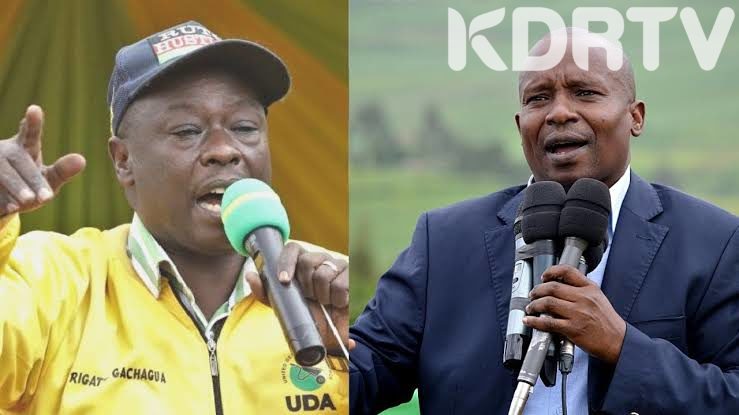 However, it has not been easy for the team to pick their presidential running mate. Of all possible running mates, the team had to narrow down the names to Kindiki and Gachagua.

Even though the Kenya Kwanza team had already finalized on a running mate, the ruling was challenged by the Mathira MP Gachagua.

Why Kindiki or Gachagua?

Prof Kindiki was preferred for his composed conduct, and steady attitude. His remarkable legal career would suit well with Ruto.

According to the leaders, Kindiki has a good track record of mastery in his endeavours both in politics and council.

Rigathi Gachagua was also discerned as a powerful force in Central Kenya politics due his strong mobilisation skills.
Recently, Gachagua was promised by the DP Ruto-led team the Interior Ministry should they win the August 9 polls.
Consequently, in an announcement last week, Mathira Mp Gachagua said that he would not settle for anything less. This brought everything to a standstill last night.
Kenyans are waiting for the coalition to make an announcement today.