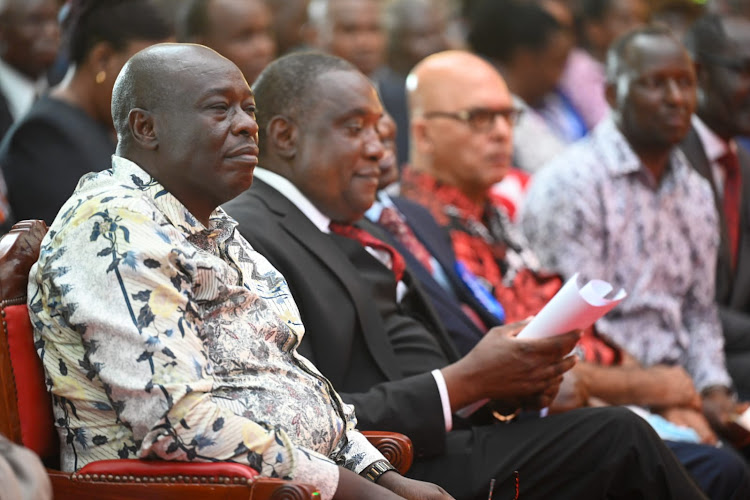 Deputy President Rigathi Gachagua has stated that the new government will not abolish the Competence Based Curriculum (CBC) but will review it with an aim of improving it.

Speaking on Friday September 23 in Kisumu during the National Music Festivals held at Kisumu Girls High School, DP Gachagua said that the government will set up a task force to look into the problems the CBC has and address the concerns. The taskforce will consult relevant stakeholders in the education sector including parents.

“Our Government will soon be unveiling a task force to look at educational reforms including CBC with a view not of abolishing it but reviewing it so that we retain what is good and improve what is causing concern,” DP Gachagua stated.

The second in command also stated that the Kenya Kwanza administration would engage in the creative economy to ensure that it creates jobs and income for talented young people.

“The Government has elaborate policies and programmes to translate the talents of our young people into income,” he announced.

DP Gachagua also told Kenyans that the administration of President William Ruto will treat all Kenyans equally, regardless of party affiliation and political ideologies.

“We want to confirm to the people of Nyanza that the Ruto administration will serve all Kenyans equally, those who elected us and those who did not,” Gachagua stated.

“All parts of Kenya will get development equally because we are leaders for the whole country,” he added.

Subscribe to watch latests videos
In this article:DP Rigathi Gachagua