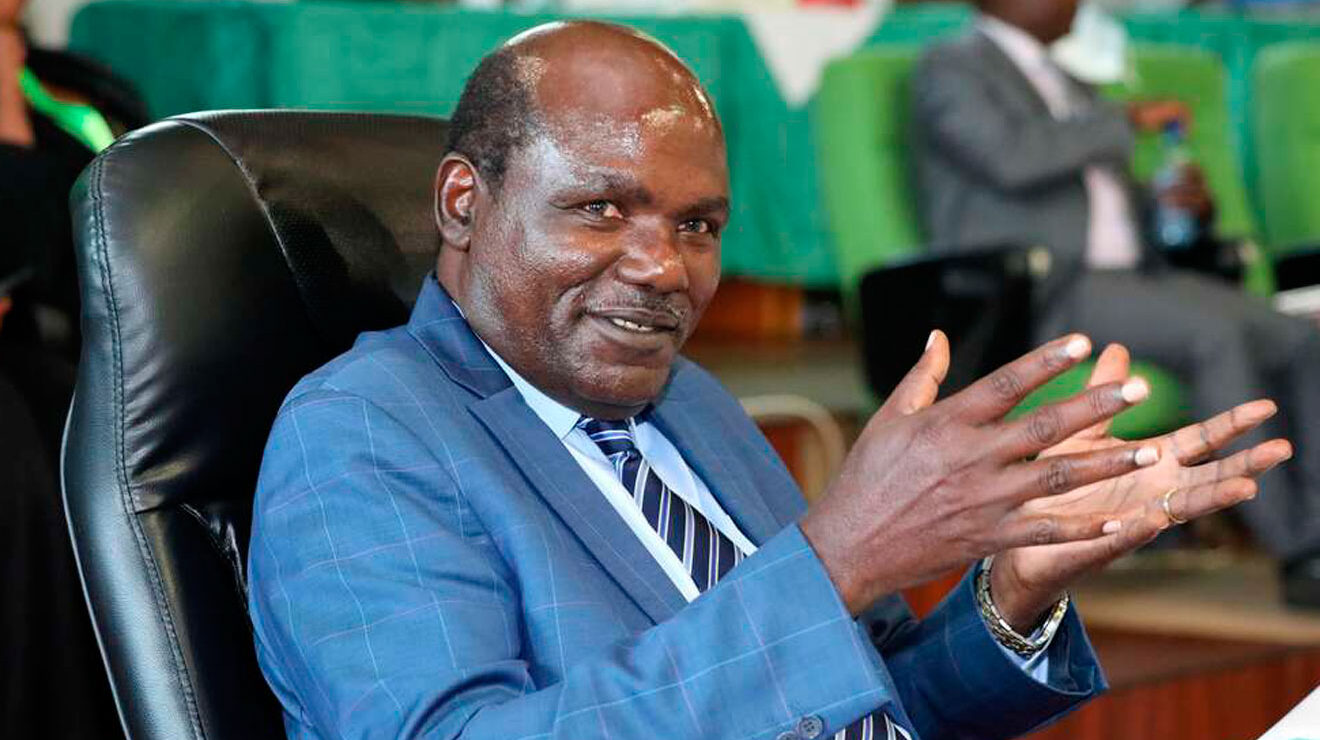 Independent electoral and boundary commission ( IEBC) chairman Wafula Chebukati on Monday disclosed names of people who approached him at Bomas of Kenya with requests to moderate the presidential election in favor of Azimio la Umoja one Kenya Coalition leader Raila Odinga.

Speaking during the launching of the post-election evaluation report at Nairobi Safari Park Hotel on Monday, as relayed by, Chebukati listed four National Security Advisory Council members who wanted to force a re-run.

Chebukati maintained his stance on conducting free and fair elections despite their pleas.
Meanwhile, Chebukati urged President William Ruto to order public intervention in the events leading to the declaration of the final results of the August 9, 2022, presidential election.

Chebukati cited intimidation by security organs, lobbying by the National Security Advisory Committee (NSAC), disinformation campaigns, and the murder of a returning officer as some of the attacks against IEBC.

“The gravity of these attempts to subvert the will of the people cannot be wished away or swept under the carpet because they may re-emerge in future elections,” Mr Chebukati told stakeholders during the launch of the post-election evaluation report.

Alongside two other commissioners — Prof Abdi Guliye and Boya Molu — who exit the commission today after serving their six-year non-renewable terms, they gave chilling revelations about last year’s elections, telling of how they had to exit the national tallying centre at the Bomas of Kenya in secret after Dr Ruto was declared President-elect.

“We went into hiding, we had to put off our phones, leave them in Bomas, send away our security and we rode in a Noah car to unknown location,” Prof Guliye narrated.

Further, he narrated how they weathered many storms at the commission in their six-year stint, including attempts by opposition leader Raila Odinga to eject them from the agency.

“You all remember the irreducible minimums of which among the staff I was number one on the list of the people to go. You also recall the clean slate slogan in the BBI — meaning clearing the entire IEBC. Of course it didn’t come to pass,” Prof Gulife said in reference to the former President’s and Mr Odinga’s Building Bridges Initiative (BBI) project.