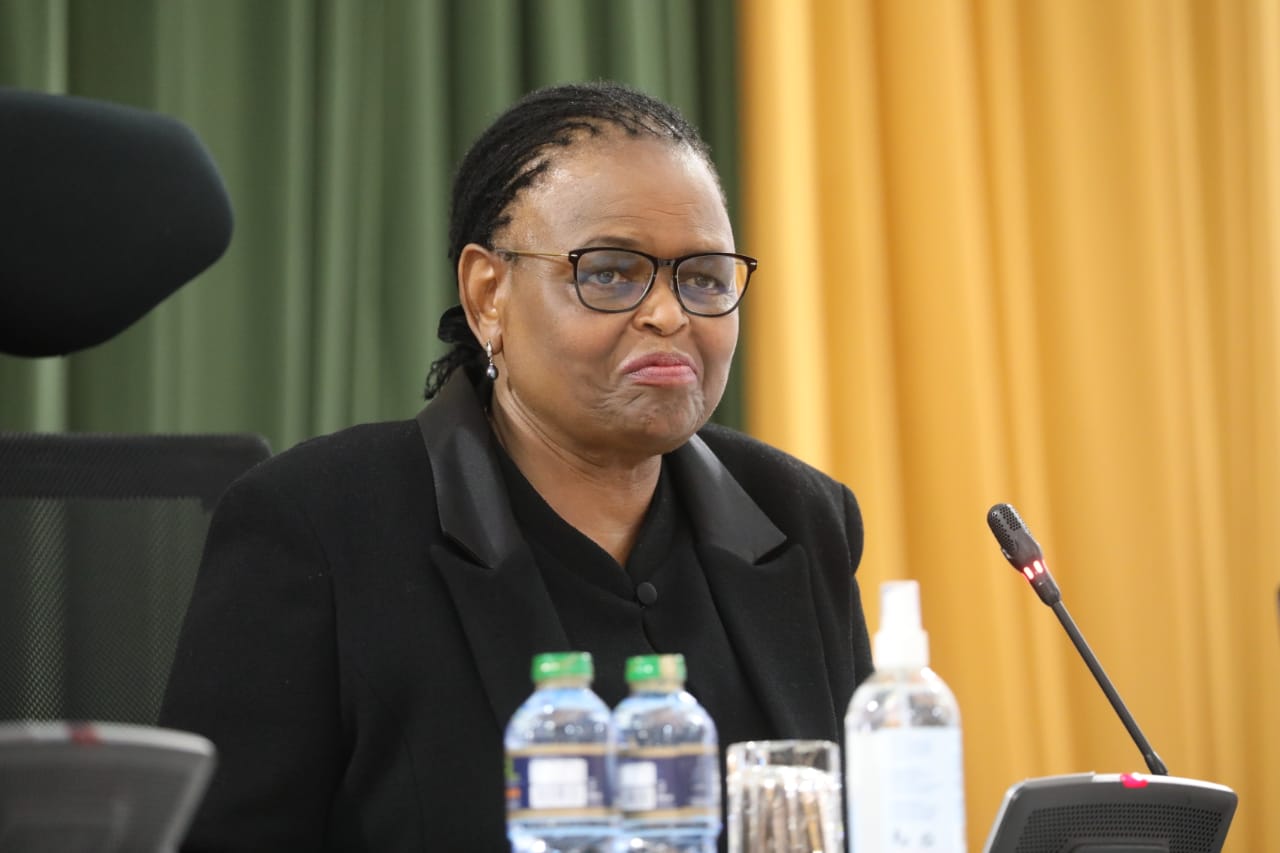 Chief Justice Martha Karambu Koome has urged Kenyans of goodwill to pray for the seven Supreme Court justices as they prepare to issue a ruling on the presidential petition challenging President-elect William Ruto’s victory.

The Supreme court hearings completed on Friday, with the decision scheduled for Monday, September 5, 2022. Raila Odinga, a presidential contender for the party Azimio La Umoja One in Kenya, filed the petition.

Speaking after the conclusion of the hearings, CJ Koome stated that Supreme Court judges require prayers more than ever before before they retire to compose their decision.

“You continue to pray for us so that we can render judgment that promotes our Constitution that is anchored in the law that nurtures our democracy, that brings harmony to our country and everything good stated in our Constitution,” said Koome.

She stated that a later announcement would contain the precise moment of the verdict’s delivery. Her predecessor, David Kenani Maraga, who handled the 2017 presidential petitions filed by Odinga against President Uhuru Kenyatta, retired and was replaced by her last year.

In 2017, it was visited by Deputy Chief Justice Philomena Mbete Mwilu. She is aware of the value and effectiveness of prayer, particularly now.

“Pray that we shall have a very high sense of discernment and that we shall return to Kenyans a judgment not less than what they expect,” said DCJ Philomena Mwilu.

The supreme court had merged seven petitions into one on the grounds that they all presented the same issues that Raila Odinga and Martha Karua of the Azimio la Umoja one Kenya coalition had raised.