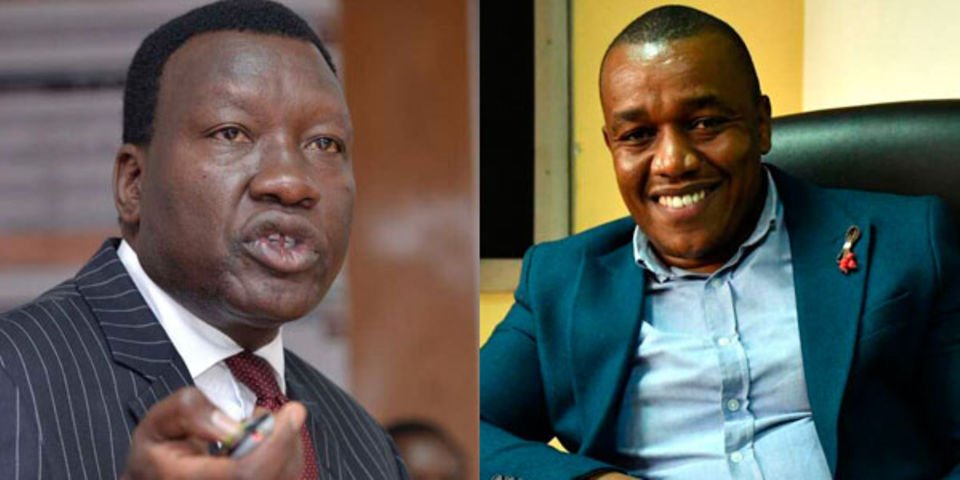 With only 34 days until the general election on August 9, the four candidates for president will be seeking to strengthen their support bases and use a variety of strategies to defeat their opponents.

The topic of technology has recently taken center stage, and politicians have called on industry insiders to help them win the first round.

For Raila Oding’s Azimio camp they have hired George Njoroge as its ICT chief to handle matters dealing with technology.

Njoroge, whose name is well-known in the IT community, has more than ten years of experience working in the ICT software sector.

Given the significance of the election on August 9, Njoroge’s wit and experience ought to have aroused Azimio’s curiosity enough for him to give him the assignment of using his talent to help the coalition win.

He holds a senior membership in the International Society of Forensic Computer Examiners (ISFCE). Njoroge has held a number of positions in various capacities with organizations like Microsoft, IBM Partner Company, and AITEC Africa before joining East African data handling.

Njoroge, one of the first few recognized Computer Forensic specialists in Africa, graduated with a Bachelor of Information and Communications Technology from the International University of Professional Studies in Nairobi, Kenya. 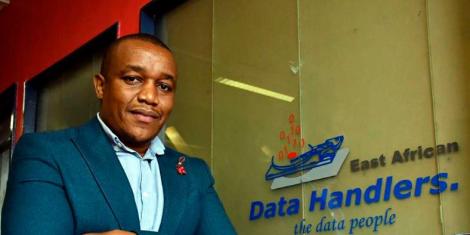 He continued his study by enrolling in the Jomo Kenyatta University of Agriculture and Technology’s MBA program in Global Business in ICT.

Speaking to Nation recently about the recent controversy surrounding the use of either the electronic or manual voter system by the Independent Electoral and Boundaries Commission (IEBC) Njoroge stated that the decision will put 2.3 million votes in jeopardy who might miss out on voting despite having a valid license.

“There are 1,111 non-connected polling centres, each stream is of 700 voters if each of the dark sites has one stream, a total of 777,700 voters if they have three, its approximately 2.3 million voters in dark sites we have no visibility of,” Njoroge said.