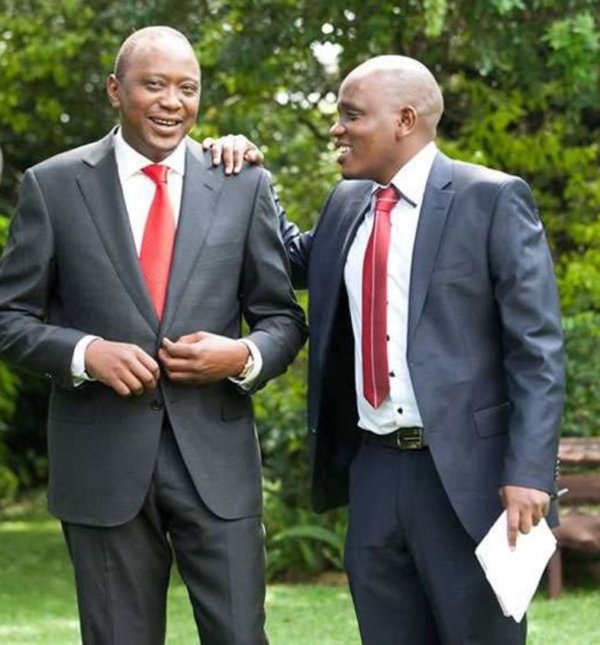 (KDRTV) – The former Director of the Presidential Strategic Communication Unit (PSCU) Dennis Itumbi has sensationally revisited the alleged plot to assassinate Deputy President William Ruto which was rumored to have been hatched at La Mada Hotel. The hotel is located along Nairobi’s Thika Road. The outspoken blogger was speaking during an interview at NTV where he claimed that the plan to neutralize the Deputy President was still underway.

According to him, he knows all the organizers of the deadly plot, and that he has footage to support his claims. He is only waiting for the right time. Itumbi had released some letter around the time when the story broke out which was allegedly written by President Uhuru himself raising serious concerns over the meeting at La Mada Hotel.

The letter put him in hot soup as he was taken to court to explain where he got the fake letter from. He said that after he clears his name from court over the matter, he will then be free to release the footage of the alleged plot. In something that sounds like a threat, Itumbi revealed that the sensitive footage was backed up on 18 different websites that will dramatically release it in case anything happens to him.

The Director of Criminal Investigation (DCI) had summoned some cabinet secretaries that were adversely mentioned in the alleged plot. Former Meru Governor Peter Munya who is currently the Cabinet Secretary for Agriculture, ICT CS Joe Mucheru, The CS for Water Sicily Kariuki, and the Ministry of Transport CS James Kariuki were among those questioned by DCI over the matter.

The Cabinet Secretaries then defended themselves arguing that they had a right to have meetings to discuss matters affecting their people. By their people, they meant communities from the larger Mt. Kenya region. It will be interesting to know whether Itumbi has hard evidence indeed or if it is just hot air.