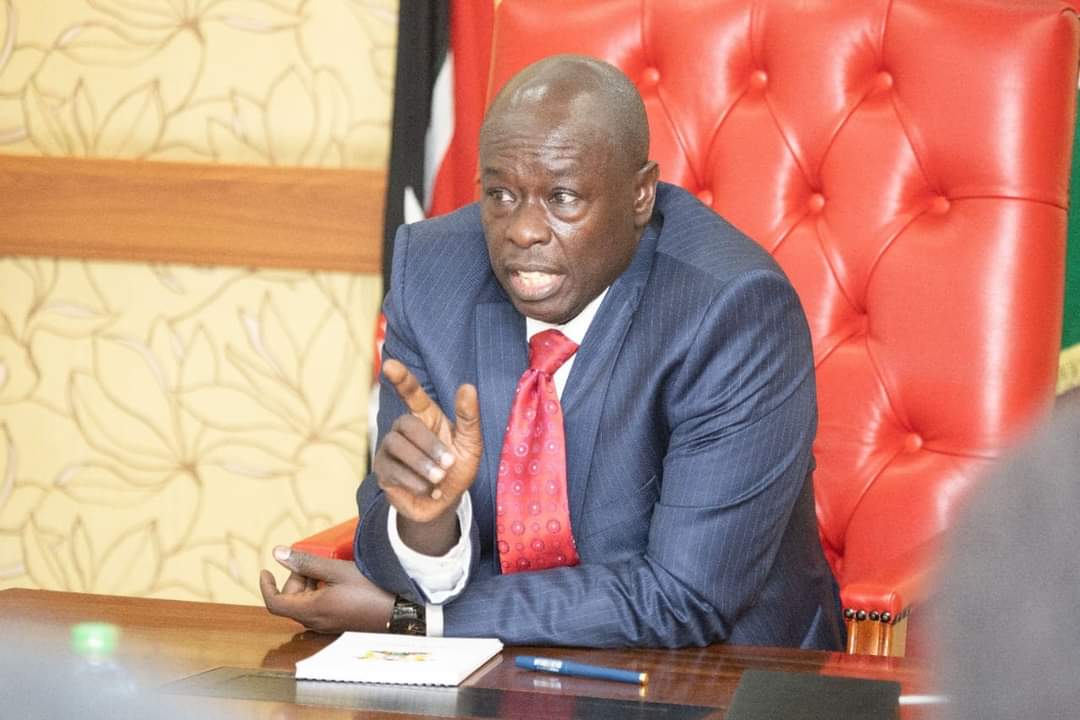 If the proposed amendment bill by Linda Ugatuzi sails through, Deputy Presidents will be barred from succeeding their bosses.

The Linda Ugatuzi lobby group is now advocating for Deputy Presidents to vie for the Top Seat after taking a five year leave.

“We want the deputy president to serve the president and wait for five years outside government before they return to vie for the presidency just like US President Joe Biden did.”

“He served Barrack Obama until 2016 and then contested for the top seat in 2020,” the group said.

If the bill becomes successful, Deputy President Rigathi Gachagua will run for President in 2037 if President William Ruto is re-elected in 2027 together with him.

The lobby group, led by Fred Ogola, believes the move is intended to give the deputy president not only the freedom to provide quality governance, but also immunity from prosecution, as seen in the previous regime.

The Bill also seeks to extend the same structures to governors seeking Senate seats at the end of their two-term constitutional limits.

In their proposal, the group stated that governors who have served two consecutive terms should not run for Senate seats immediately after leaving office.

“We feel governors should not go for senatorial offices and instead wait for another five years outside government so that in case they had a hand in misappropriation and plundering of Public funds they can be held accountable without hitches,” Ogola said.

To exemplify the seriousness of the push, the group launched a one million signature collection drive on Monday, November 28, to support their 2022 Constitution Amendment Bill of 2022, which will be the fourth attempt to amend Kenya’s 2010 Constitution.