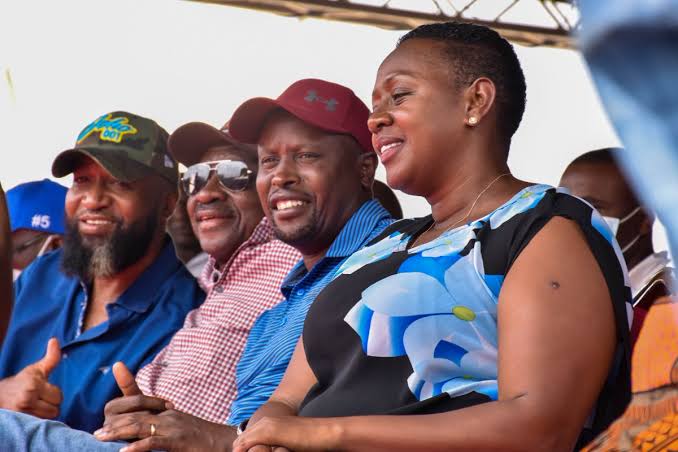 Sabina and Joho were recognized as Council Members of the coalition in a gazette notice issued by the Registrar of Political Parties Ann Nderitu on Thursday, April 14. 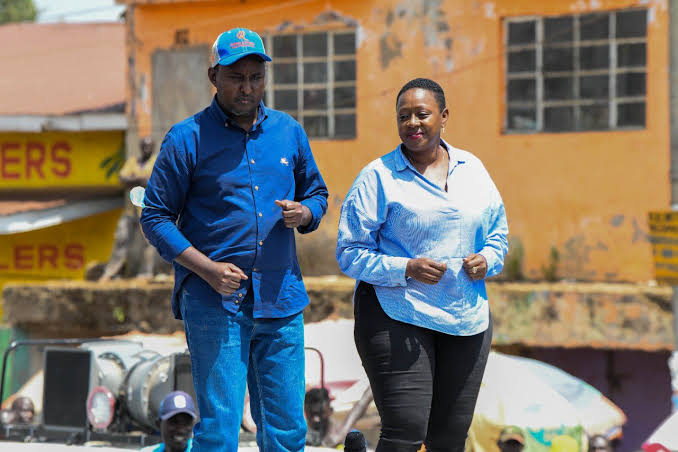 Junet Mohamed, of Suna East, has been named to the National Coalition Executive Committee’s Council and as its Secretary General (NCEC).

Former Jubilee party Secretary General Raphael Tuju has been designated as the Executive Director of the coalition.

The Coalition Council will be chaired by President Uhuru Kenyatta, with former Prime Minister Raila Odinga as Party Leader and Council Member.

The political parties registar also said that the coalition’s symbol and slogan has been gazetted.

The symbol of the new coalition will be 5 stars againsts a blue background in the middle of words Azimio La Umoja One Kenya Coalition.

The slogan is Azimio Inawezekana. 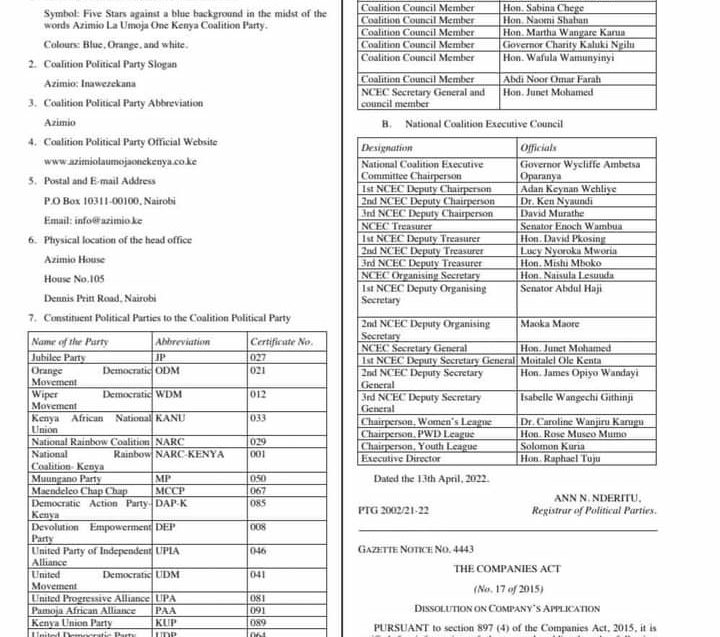