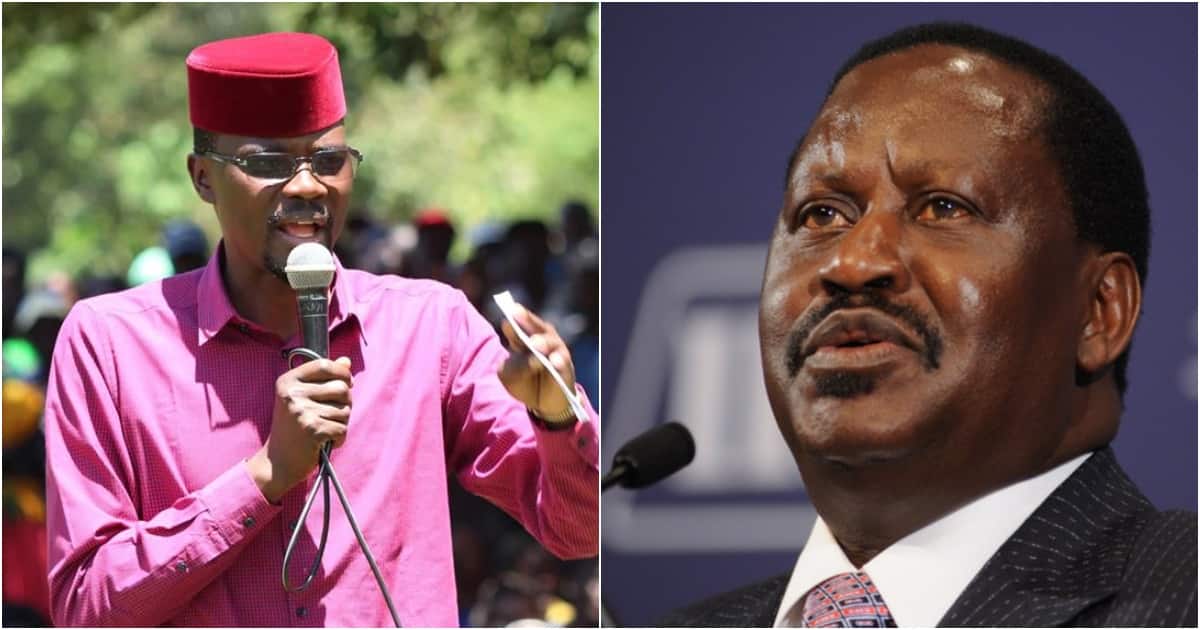 In a Facebook post, the controversial politician urged the Head of State to direct the Inspector General of Police Hillary Mutyambai to withdraw police officers assigned to the senior citizen and assign them to vulnerable areas such as Kerio Valley.

The United Democratic Alliance (UDA) lawmaker also requested for the withdrawal of Government vehicles that had been given to the former Prime Minister.

Raila Odinga who is one of the most vocal politicians in Kenya is among the most guarded people in the land despite losing in the August 9 general elections.

However It should be noted that Raila Odinga, a former prime minister, enjoys a special security detail, which is exclusively granted to former state officials such as prime ministers, vice presidents, and the chief justice. In 2013, while serving as prime minister, Raila had sixty bodyguards, a lead car, and two escort cars. He now has 12 bodyguards and a lead vehicle. Police men also guard his residences.

In September 2021 Interior Cabinet Secretary Fred Matiang’i reported to the National Assembly’s Departmental Committee on Administration and National Security that the country had approximately 4,000 security professionals tasked with protecting VIPs and VVIPs.

CS Fred Matiang’i was answering questions before a parliamentary committee after Ruto’s security personnel was replaced. Matiangi assured MPs that President Ruto’s life was not in any danger.