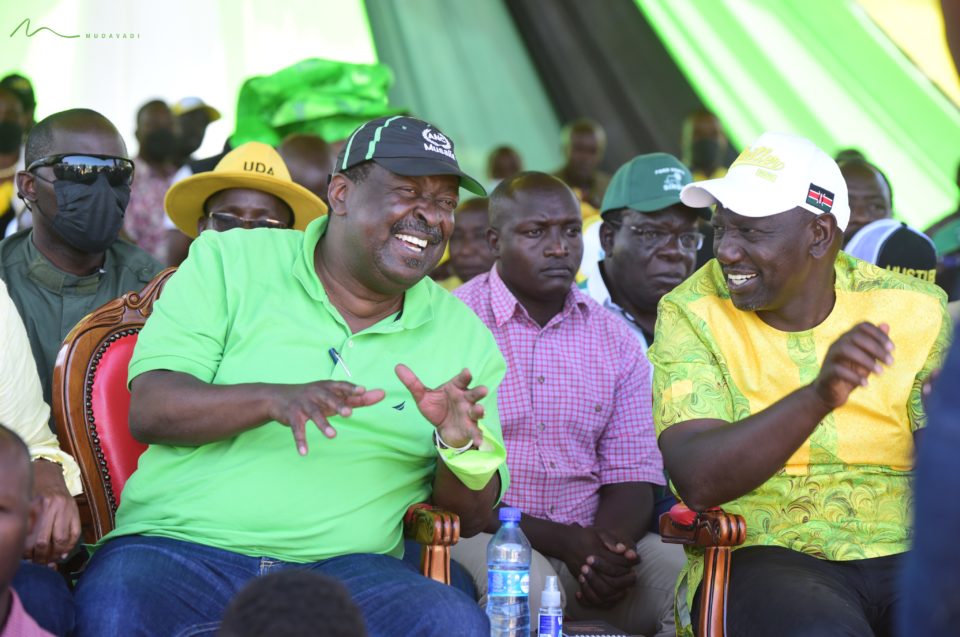 Deputy President Dr. William Samoei Ruto has remarked that anyone in his newfound political partnership with Musalia Mudavadi and Moses Wetangula can become their presidential candidate.

While speaking on Wednesday, January 26 in Nakuru county, the second in command asserted that his political deal with Ford Kenya party leader Moses Wetangula and Musalia Mudavadi of Amani National Congress is intended to liberate the country.

According to the deputy president, everyone in the Kenya Kwanza alliance is eligible for the top job, and none of them are power-hungry, like their competing political parties.

“Anyone in our alliance can be president, anyone in the coalition is capable of steering the team to State House…hatujakuja hapa kwa sababu ya ubinafsi, hatujakuja kwa sababu ya mamlaka,tumekuja pamoja ili tuokoe Kenya,’’

“What’s important is not who will take the mantle but improving the lives of Kenyans,” the DP stated. 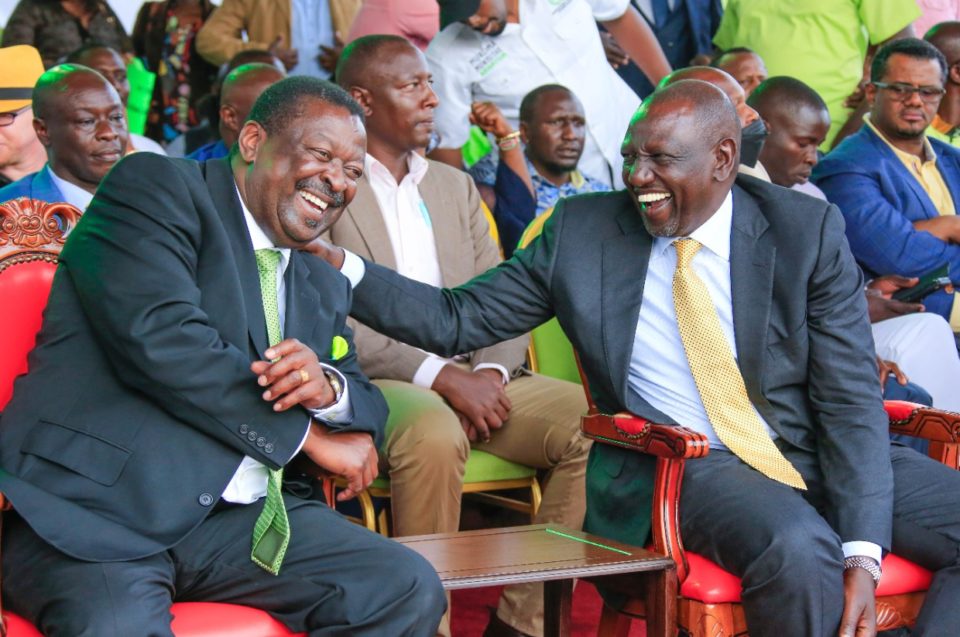 Wetang’ula recently shelved his presidential ambitions in favor of William Ruto, which means Mudavadi would compete for the presidential ticket with the deputy president.

The other members of Ruto’s team have shown no interest in flying the presidential flag, leaving only William Ruto or Musalia Mudavadi as options.

This came after Musalia Mudavadi’s ANC party stated that he will campaign as the party’s flag bearer all the way to the vote box, where he will square off against William Ruto and ODM leader Raila Odinga.

The trio is expected to continue with their joint rallies in Bungoma and in Mt Kenya on Friday and Saturday, respectively.