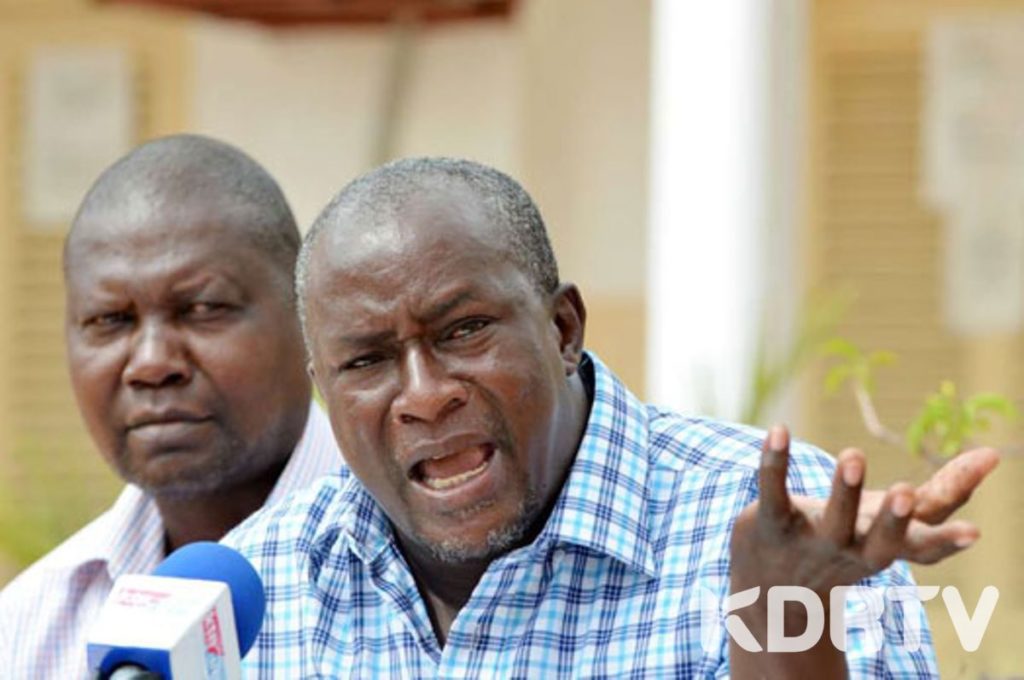 The former MP also says he feud in Jubilee Party between Dr Ruto and the party’s Secretary General Raphael Tuju is going to  wreck the party from within and split votes ahead of the next General Election. Kalembe Ndile  was addressing the Press in Kitui town yesterday after meeting Jubilee stakeholders. He also threw his weight behind the handshake  saying it has united Kenyans and politicians across the divide.