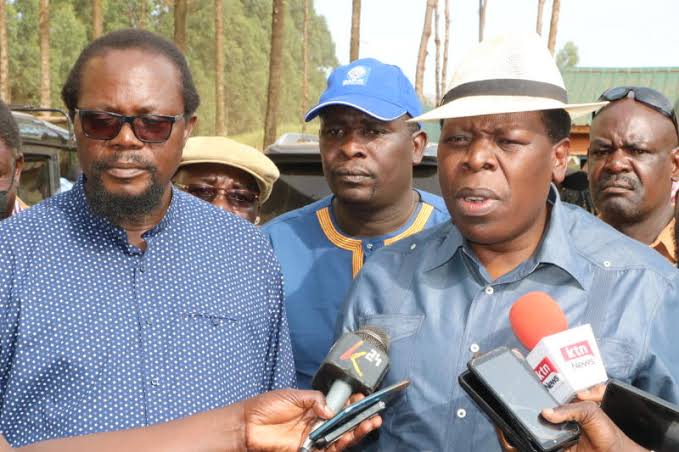 According to the DAP- K party leader, zoning regions to any political party within the movement will be a political suicide for the former prime minister.

“Let Kenyans choose their own leaders. When we start limiting parties and fielding them in certain regions, what will happen to contestants who have invested time and resources to mobilize supporters?” Wamalwa said

“They will be so disappointed and might not even vote come August 9th, if that is to happen who is to lose?Its definitely Raila” he added.

The CS was reacting to defections of Kakamega MPs to Orange Democratic Movement (ODM), in the fear that DAP-K would be barred from fielding candidates in the county. 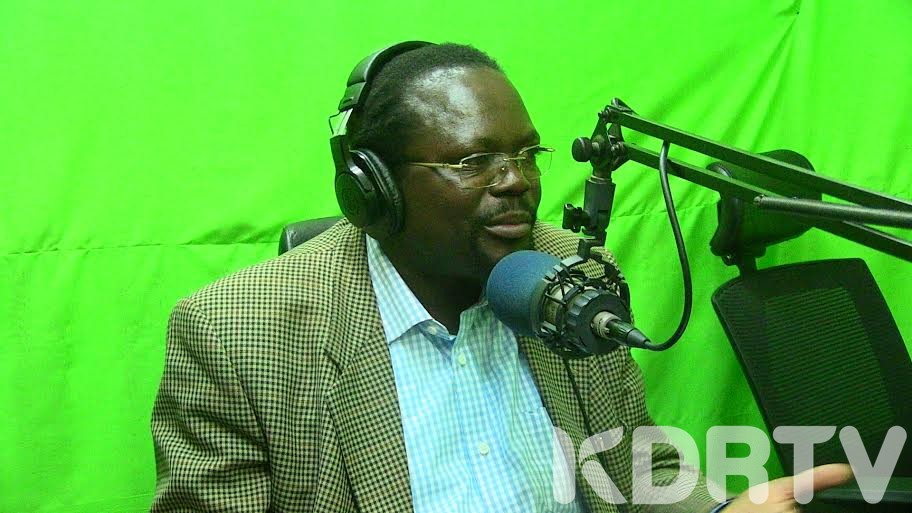 DAP-K party leader Wafula Wamunyinyi, also criticized the idea that the party will be allowed to contest elections in only two counties in the western region; Bungoma and Trans Nzoia.

“If at all these zoning claims are true and you are looking at Western region, you cannot zone DAP-K to just Bungoma and Trans Nzoia,” he said.

You will have to zone out those parties that you’ve in those other counties” he added.