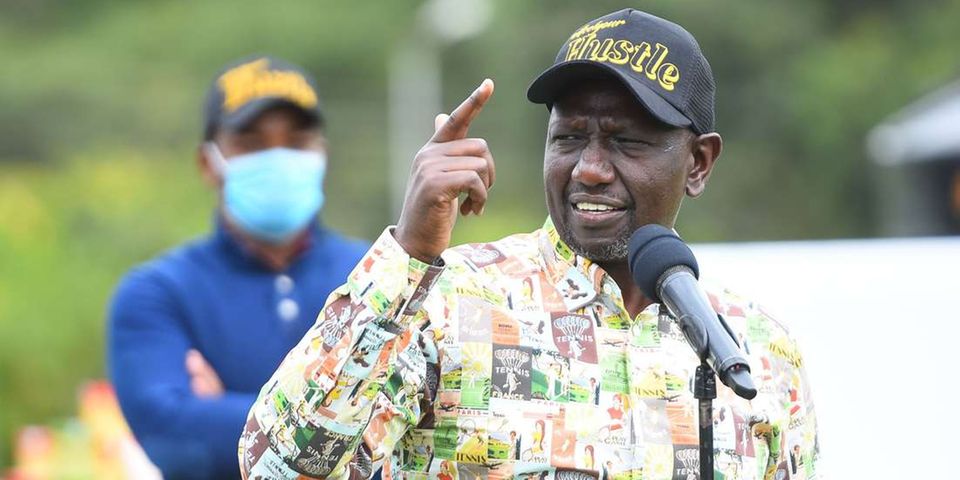 The decision was made on Monday by the party’s National Management Committee (NMC).

Party Secretary-General Raphael Tuju told a local daily that the DP’s fate now lies in the hands of the National Executive Committee (NEC).

“The NMC discussed the matter and resolved to remove the DP as per the party constitution. The matter is active, we have the recommendations of NMC and now only waiting for the party leader to convene a NEC meeting to deliberate on the matter,” said Tuju.

It is not clear at the moment what the repercussions of the removal mean, but this could see Ruto lose his position as the Deputy President.

Ruto has been accused of being disloyal to Jubilee and promoting the agenda of a rival party. The DP is on  the spot over his allegiance with United Democratic Alliance (UDA). He has previously campaigned for and funded UDA candidates in recent by-elections.

Ruto is also accused of showing disloyalty to President Uhuru Kenyatta, who is the party leader of Jubilee.

Last month, President Uhuru Kenyatta dared Ruto to resign from the government instead of criticizing it in public and at the same time taking credit for some of its achievements.