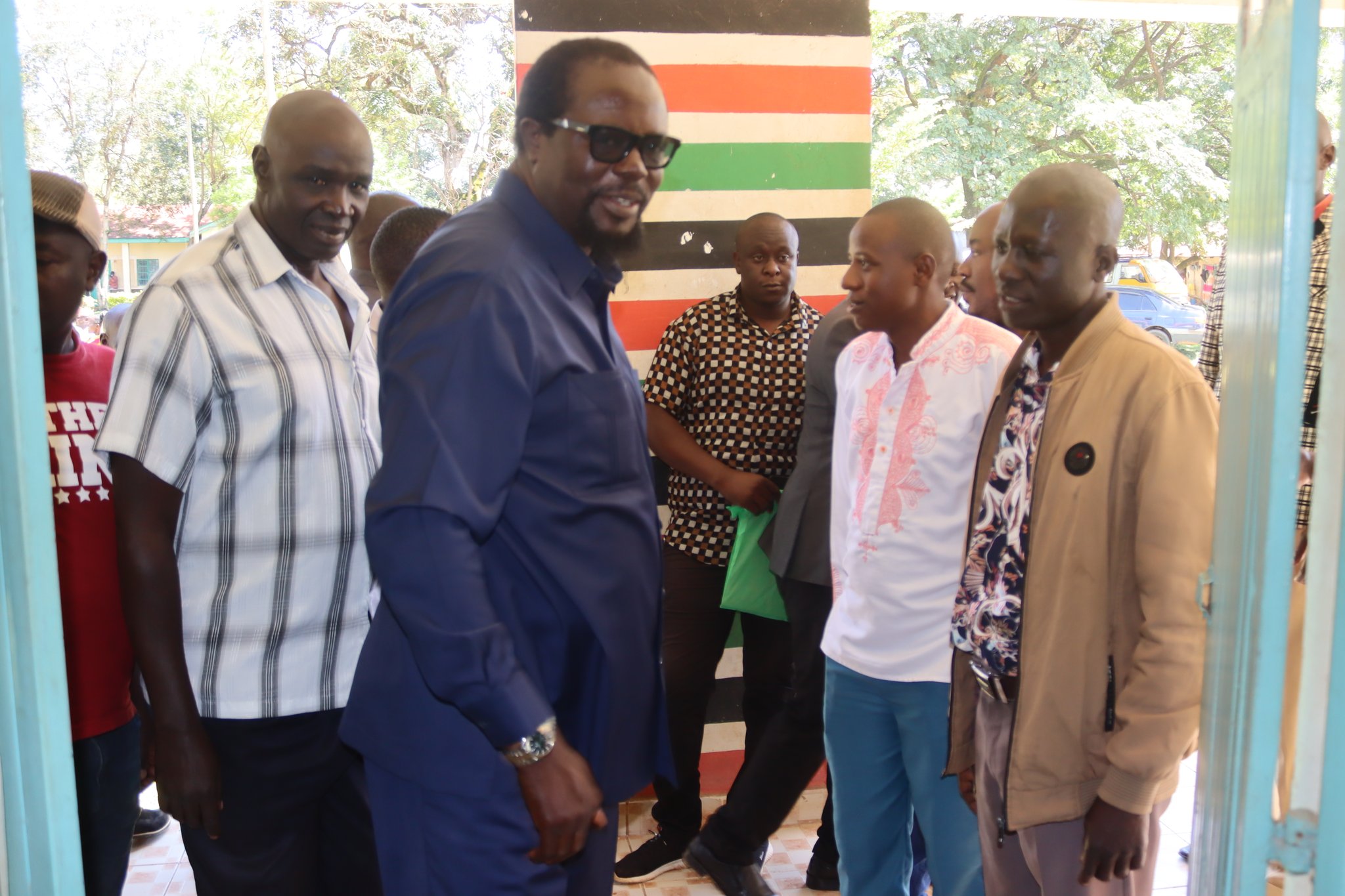 Wamunyinyi lost the Kanduyi Parliamentary on August 9, 2022 to John Makali of Ford Kenya.

The DAP-K party leader announced his candidacy on Saturday, October 29, 2022, and stated that he has a powerful campaign team on the ground to help him win the by-election scheduled for December 8, 2022.

The former legislator had served as a Kanduyi Constituency lawmaker for twenty years before meeting his match John Makali in the most recent general election.

Wamunyinyi now says that his expertise in politics makes him the most qualified candidate to replace National Assembly Speaker Moses Wetangula as the Bungoma senator.

“With my experience as a legislature, I am better placed to offer proper legislation and oversight for the betterment of Bungoma,” he stated.

“Now that Wetang’ula has left the seat, I am ready to take it. I am a project of the people of Bungoma.” he added.

A section of Bungoma County residents had asked the former MP to challenge Moses Wetang’ula for the Senate seat in the last general election. He however sought to defend his parliamentary seat which he lost to  Makali.

Mabonga, who lost his seat to Jack Wambomba in August, is running on the United Democratic Alliance (UDA) Party ticket, while Wakoli represents the Ford Kenya Party.

Wakoli, who has remained faithful to the party and played a significant role in ensuring the party’s success in the August 9 polls, has been backed by Ford Kenya leaders who were elected in the most recent General Election.