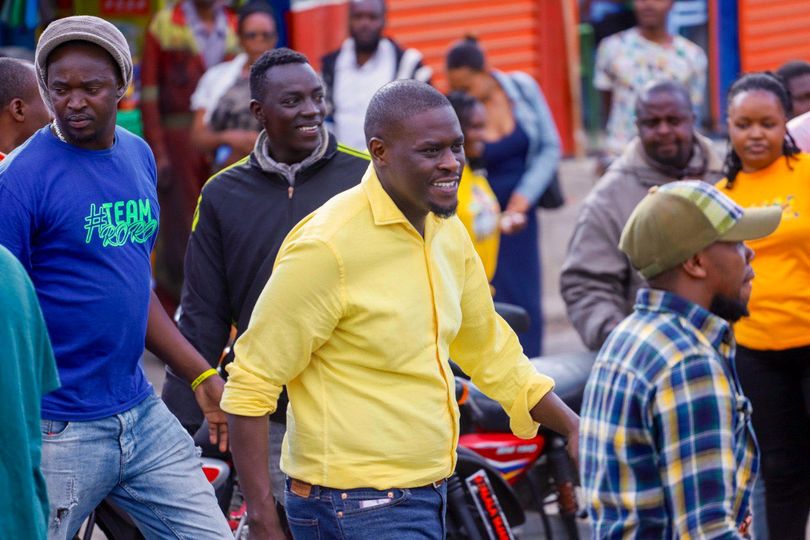 In an executive order dated December 22, 2022 Governor Sakaja stated that the reorganization of his cabinet seeks to streamline operations and services in the county.

“This order, supersedes Executive Order 1 of 2017 issued in November 2017 and any other Executive Orders on reorganization of Nairobi City County Government,” said Sakaja.

The new appointments come days after Sakaja was summoned by the UDA party disciplinary committee over allegations that he appointed members of the opposition to county jobs.

Sakaja is also accused of leaving out UDA party members in his appointments.

“The disciplinary committee of the UDA party is in receipt of various complaints against your infidelity to the party by appointing members of the opposition ODM party at the expense of UDA, a party that sponsored your candidature.” the ruling party said in a statement.

Nairobi County Assembly Minority Leader Antony Kiragu on December 28 gave Sakaja an ultimatum of one month to state his stand on whether he is in Azimio or in Kenya Kwanza.

“He was elected on a UDA ticket but he has never consulted anyone from the party before making appointments. We are giving him one month to come out and declare that he belongs in the Azimio coalition so that we can know the next course of action,” Kiragu said.