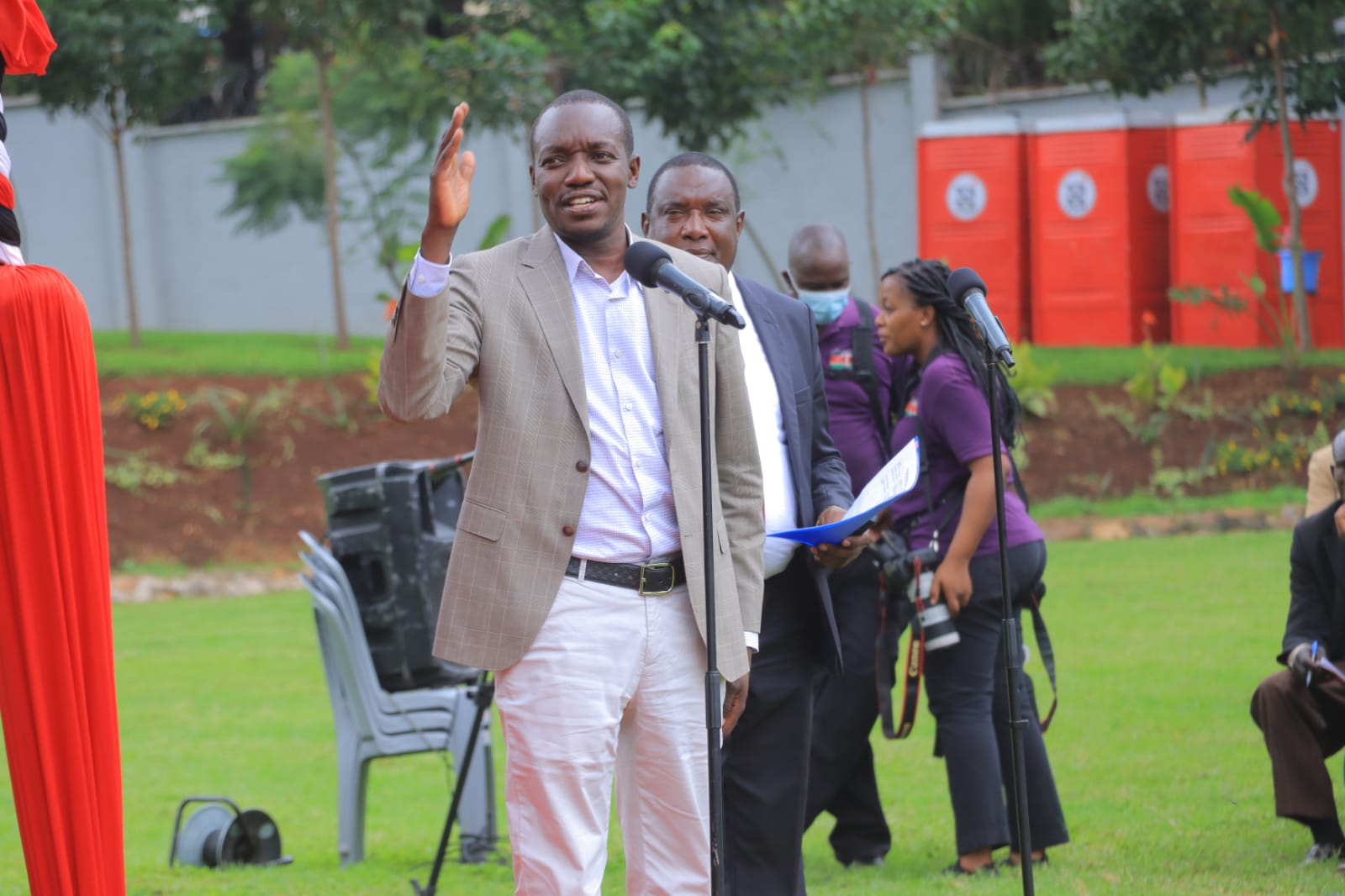 Speaking during a press conference on Saturday September 3, the new Kisii County boss claimed that his initial counting of county staff, including drivers, had demonstrated that 861 individuals were pocketing monthly wages without carrying out the work.

He highlighted that the figure incorporated both ghost workers and their authentic but incompetent colleagues.

Arati added in his directive that he had reached out to relevant institutions, including the Ethics and Anti-Corruption Commission (EACC), in order to pursue both the employees and their superiors.

“Anybody who has not been working at the County and have been earning a salary, we will ask responsible institutions to surcharge such people. Surcharge their seniors who have abated such crime,” he stated.

Governor Simba Arati had initiated the process to eliminate ghost workers on August 31, by counting drivers from the county’s transport and finance department. 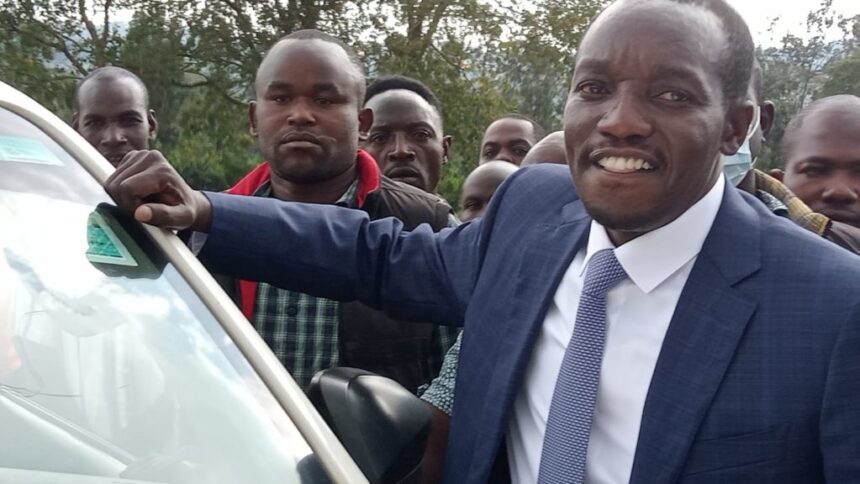 The Governor remarked at the time that the Kisii County administration was paying 256 drivers for 82 available vehicles.

The governor further stated that the ghost drivers were receiving county government salary intended for development projects and other services.

Governor Kenneth Lusaka of Bungoma has formed a commission to root out ghost workers, which he said had penetrated the system near the end of his predecessor Wycliffe Wangamati’s rule.