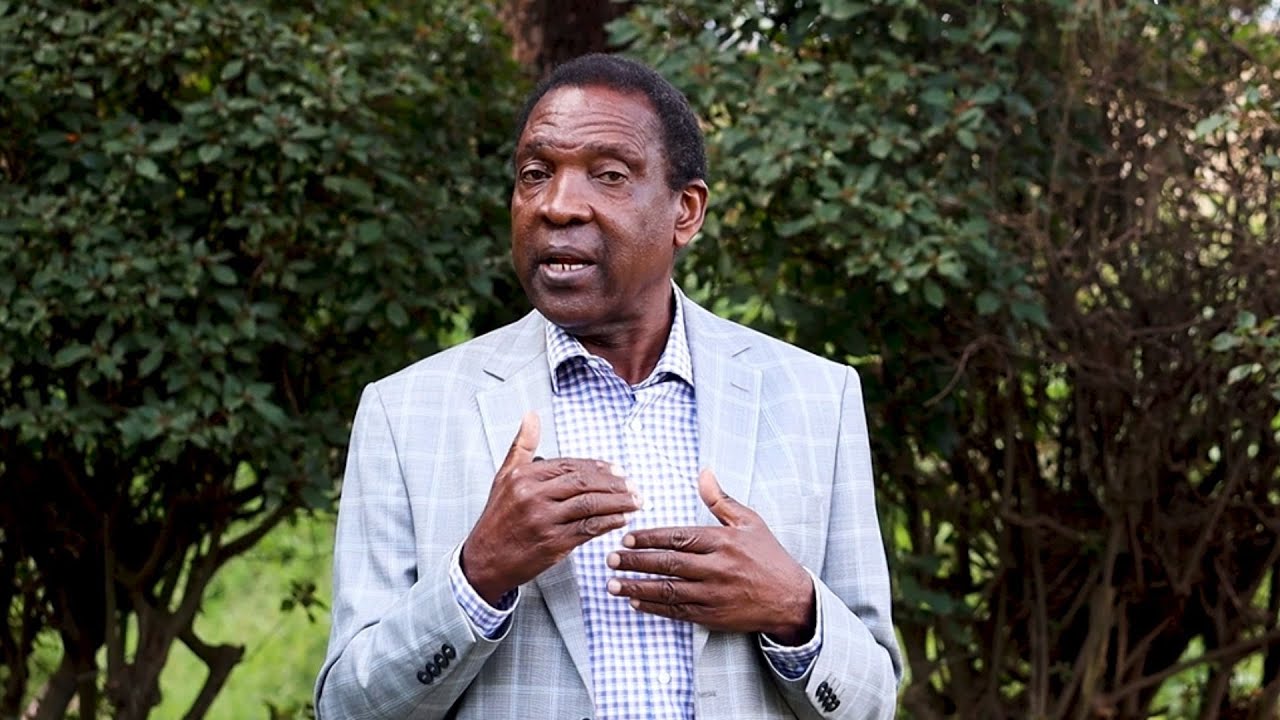 The University of Nairobi don explained that despite announcing his candidacy years after Ruto began promoting his ambition, the Azimio la Umoja presidential candidate ran a well-orchestrated and planned campaign that connected strongly with voters across the political spectrum.

He stated that DP Ruto’s declining popularity can be attributed to his “misguided” selection of a running mate and Azimio’s strategy of utilizing corruption as a campaign tool against the Kenya Kwanza faction.

“I told Ruto from the onset that the choice of Rigathi Gachagua would be a bad idea. I even advised him to drop the guy, but some people laughed at me. It is now clear that choice is going to cost him on August 9″

“Corruption is the last masterstroke that Raila unleashed and it has badly damaged Ruto’s reputation. A few critical voters who are yet to decide are definitely not going to vote for a corrupt leader, and those are the people who determine the winner in an election,” Prof. Manyora said.

Manyora claims that Ruto’s recent emotional outbursts and lamentations are a natural part of his recovery after realizing that his rival has won and taken the mantle.

“This thing is gone, and even Ruto himself knows it is gone. That is why you can hear him vent frustrations about chiefs and so forth. That is part of the healing process,” Manyora said.

Manyora noted that with opinion polls placing Odinga in the lead with 6-8 percent, it is nearly impossible for Ruto to close the gap, even if all 6 percent of undecided voters vote in his favor.

He observed that “even the undecided voters are actually decided” and that little is likely to change between now and Tuesday, when voters will cast their ballots to determine the final outcome.