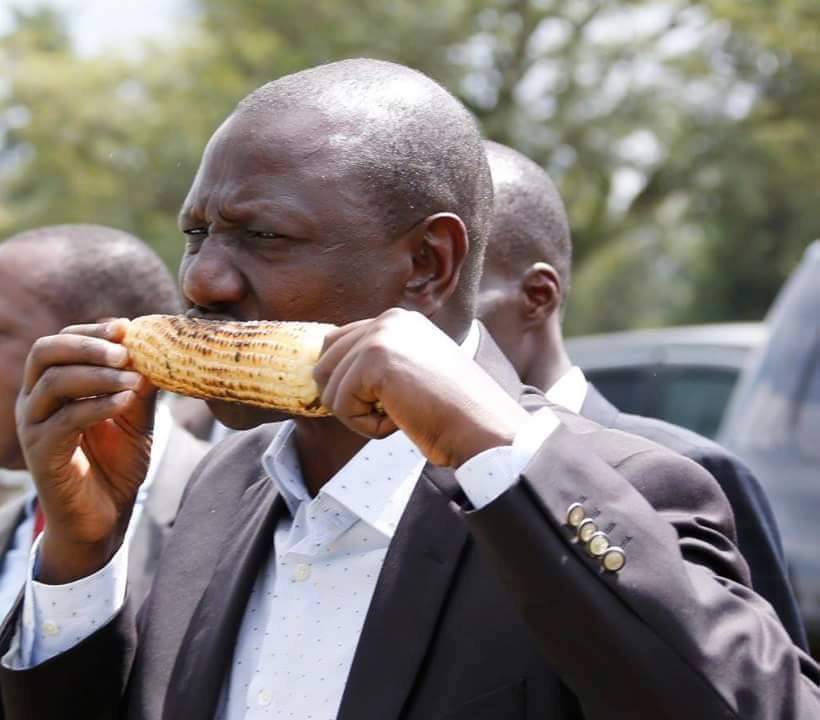 President William Ruto is using relief food as a strategy to win over Azimio supporters in the Nyanza region.

The Odinga family has dominated Nyanza politics since independence but with Raila losing his fifth State House bid a new crop of leaders, particularly those in Ruto’s camp, are attempting to change the regional political narrative.

Some of those who have begun to position themselves to take over Nyanza’s political mantle were defeated in the August 9 General Election.

They are now attempting to win over the region through a variety of channels, including the church, with a series of events planned to endear Dr Ruto to residents. 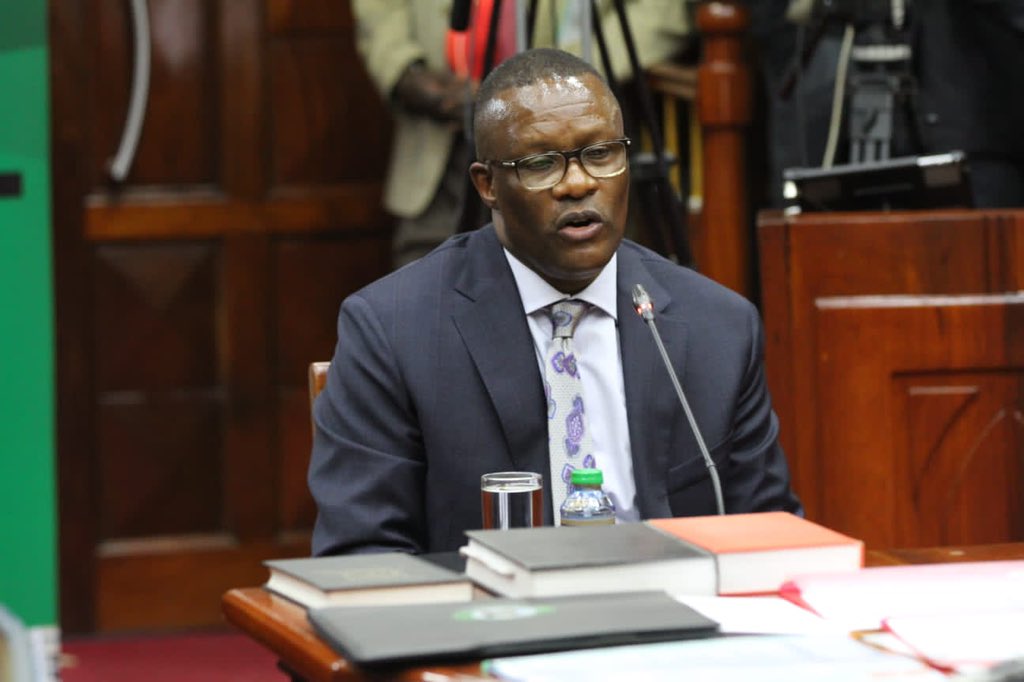 The team also hopes to dispel the myth that Dr. Ruto is out to punish Kenyans for voting for the Azimio La Umoja One Kenya coalition in the August elections.

“Old politics is gone…As a region, we are looking for development and the President has started well, 2,000 housing units to be launched in Homa Bay soon. Sh1 billion Kabonyo Fisheries Training Centre in Kisumu County, that is the development we want,” Fred Outa said on Saturday.

Suba South MP Caroli Omondi also recently stated that he is ready to work with the President.

“I don’t need anybody’s permission to work with the government. My intention is to work with people who can help me transform the lives of Suba South residents,” Omondi said.