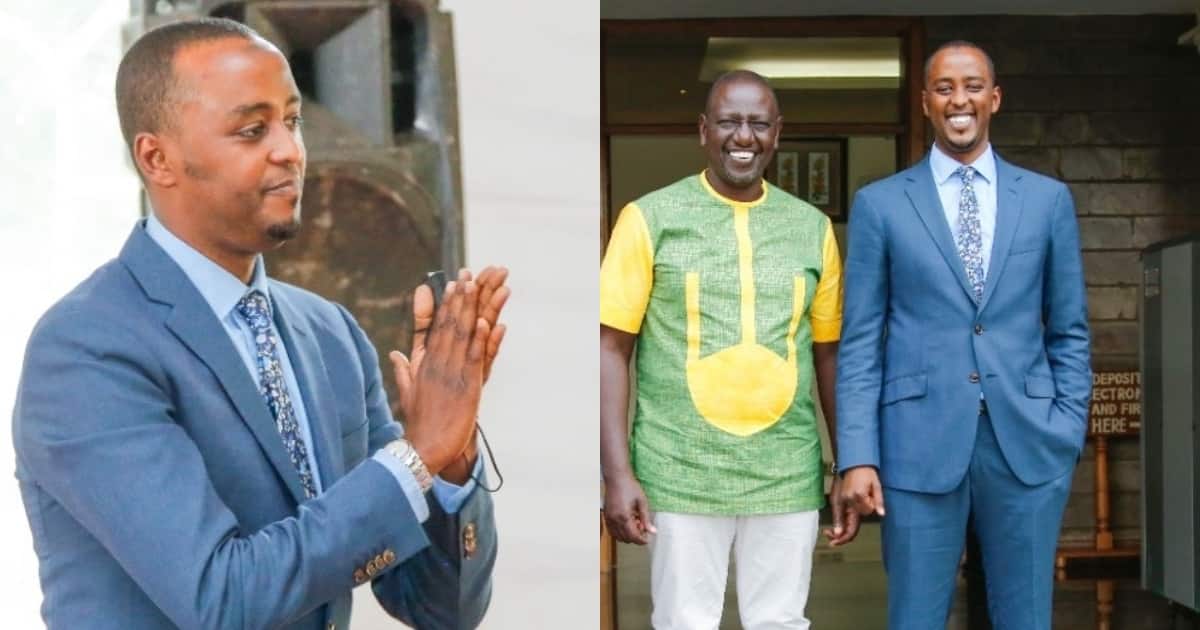 “It is notified that His Excellency William Ruto has on, October 14, made various appointments to the senior ranks of the Executive Office of the President,” Kinyua announced.

Hussein was in charge of President William Ruto’s communication in the campaigns leading to the August 9 general elections.

Hussein will now be responsible for making statements on Ruto’s behalf and providing updates on various government programs as assigned by the president. 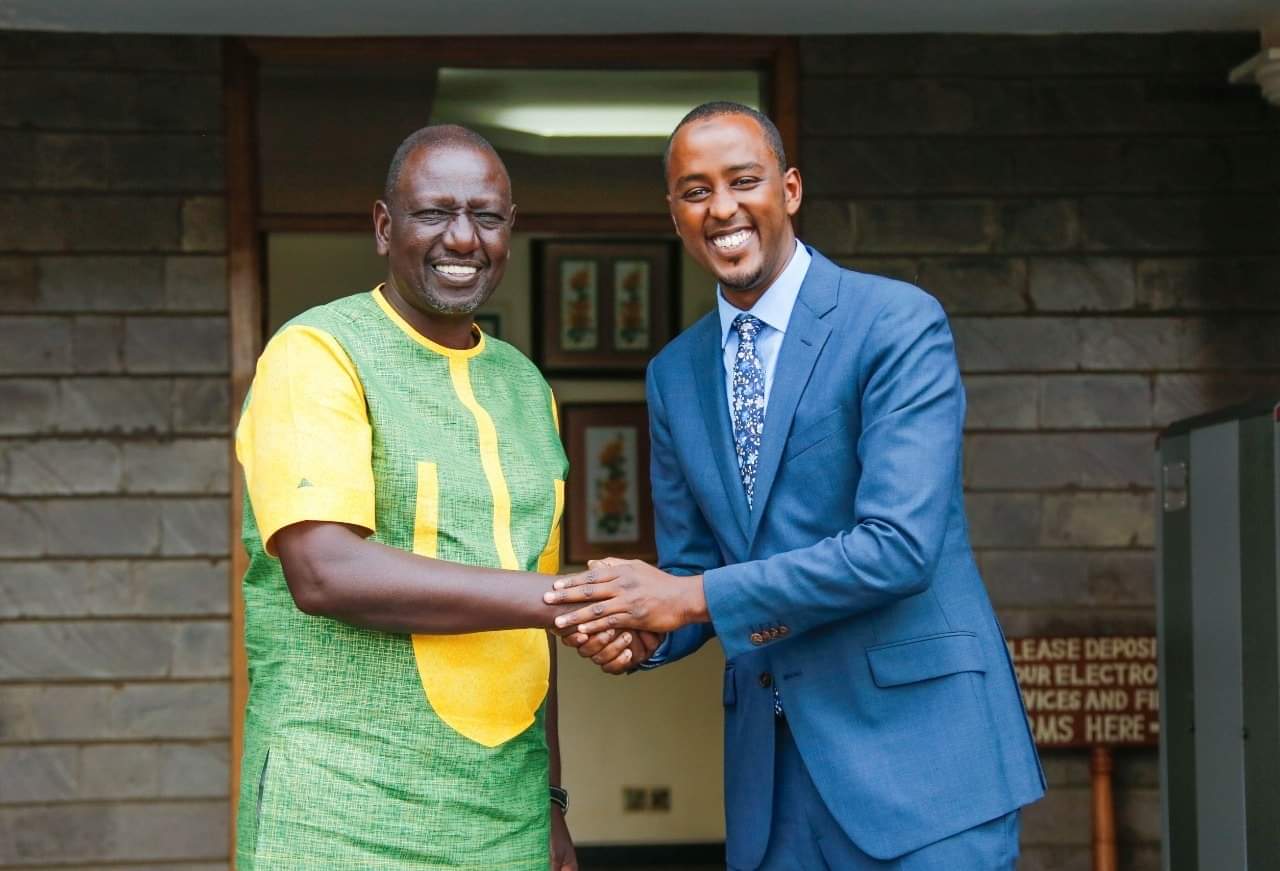 President William Ruto with Hussein Mohammed in Karen on January 24

He will also be in charge of the State House’s digital communications, research, branding, and publicity.