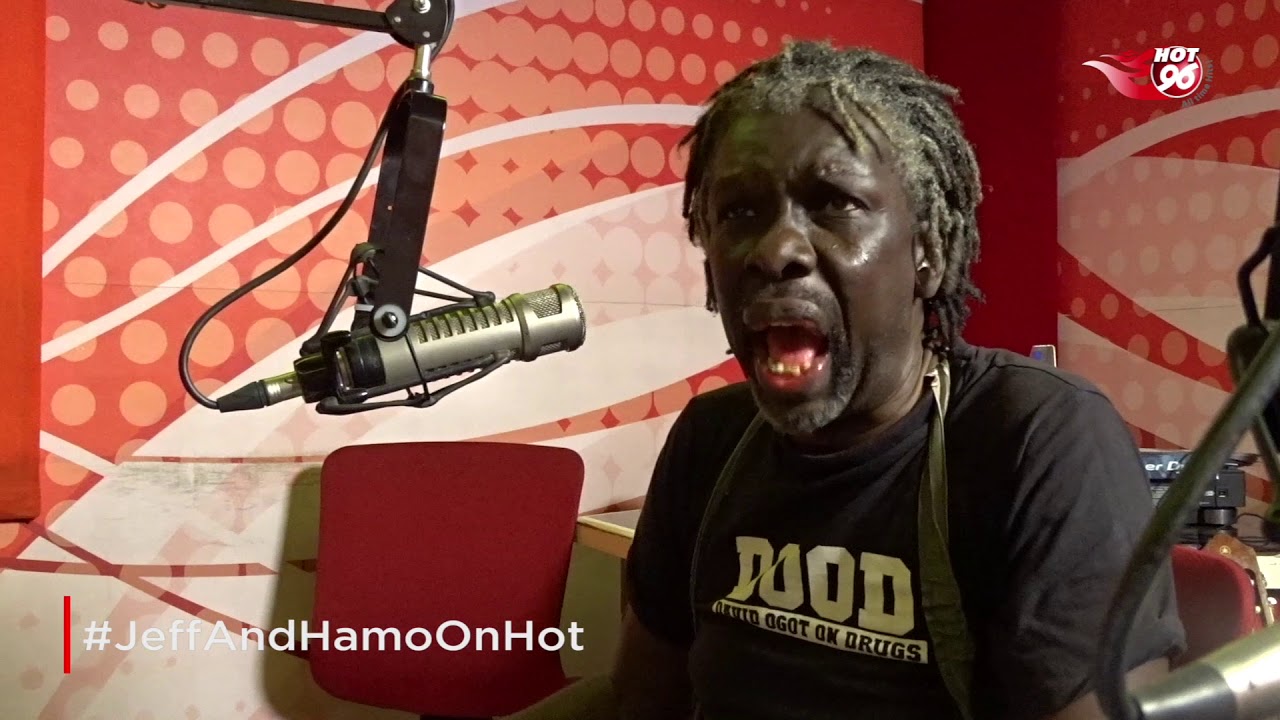 David Ogot, the son of former Gem Member of Parliament and Assistant Minister for culture Grace Ogot and educationist Prof Bethwell Allan Ogot, has opened up on how he wasted his life abroad after going for studies.

David, a recovering alcoholic, took to social media to open up how he would drink the days away while in India and never stepped in class for a single day in the four years he was there.

“For the 4 years I spent in India, I drunk away all my school fees, allowances and never stepped in class even once,” said David.

The firstborn son of the famous MP went on to reveal how he started drinking at a young age in order to boost his confidence while approaching girls.

He would steal his father’s alcohol when he was 13 years.

“I started with smoking then progressed to stealing my father’s alcohol from his home liquor cabinet. After taking this I would throw up I only continued to persist until form 2 where I began to enjoy the taste of the drink” David Shared.

It’s not the first time David is opening up regarding his ugly past.

He credits his wife and children and his parents for saving him from the fangs of alcohol.

David now has a new passion, fighting for the recognition of alcoholism as an illness for which no one should be treated harshly without being given a chance to heal.

“Instead of alcoholics being fired from their jobs, they should be sent to (hospital) rehabilitation centre for treatment,” he explains.

Watch his interview below: