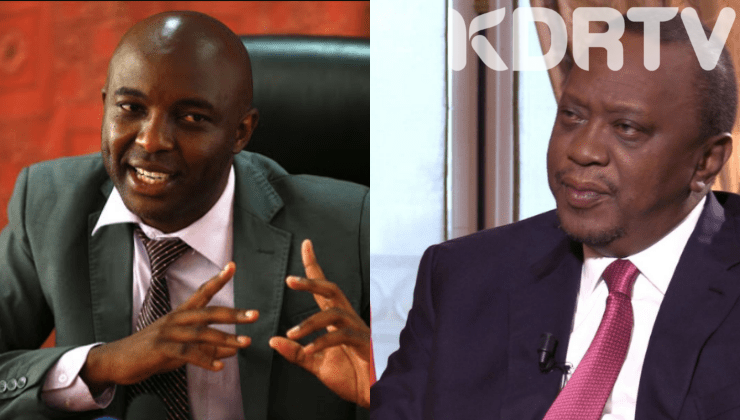 Muranga Senator Irungu Kangata has revealed that President Uhuru Kenyatta might be playing reverse psychology in the current politics to achieve his goal.

In an opinion piece posted on a local daily, the Muranga gubernatorial aspirant questions whether Uhuru could be playing Raila and getting the impression the state is behind him when Ruto is actually the desired government candidate.

There exist signs that might support the hypothesis of ‘reverse psychology’. First, Uhuru understands the potency of ‘sympathy politics’ than every politician in Kenya. In 2002, he gunned for the presidency and lost on account of being a newbie. His political fortunes changed for the better on sympathy after his arraignment before ICC on allegations he was among those behind post-election violence in the aftermath of the 2007 elections. Irungu Kanga’ta says.

According to Irungu recent government policies such as high prices of fuel, flour and sugar could be campaigning against Raila Odinga who is being supported by the government.

“Maybe this is the subtle blow intended to knock off Raila once and for all in the last month of the campaign. Uhuru’s government would have gone out of its way to forestall such economic outcomes if it really wanted to help Raila.” He noted. 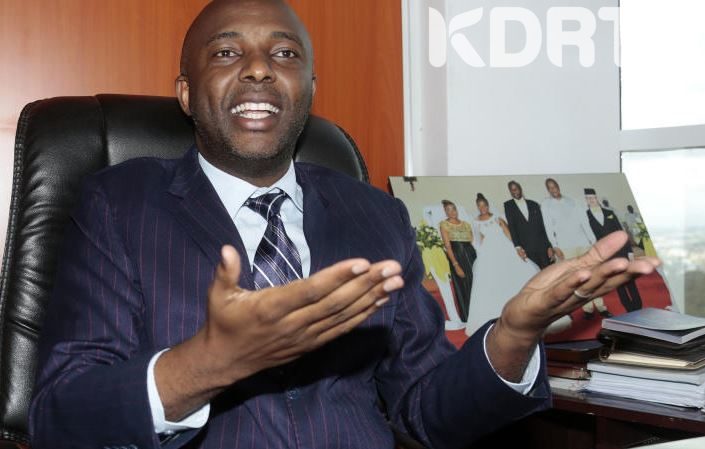 Kangata also believes that if Uhuru came out and supported Ruto openly the latter would have failed for many reasons including the state project tag.

The law lecturer at Catholic University opined that President Uhuru is a good political scientist having schooled in the US and therefore its hard to be persuaded that he did not see how some of his government actions aided Ruto if the intention was the opposite.