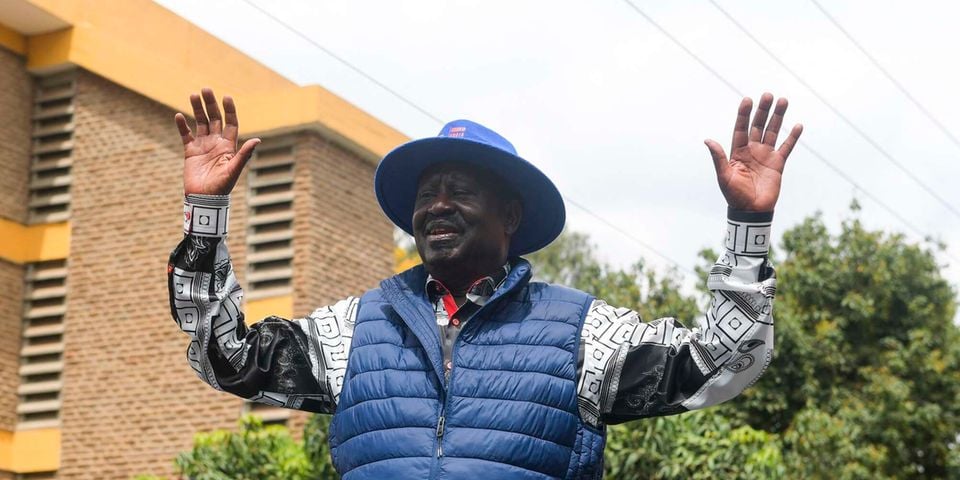 Former President Uhuru Kenyatta’s man and renowned top lawyer, Wahome Thuku, has taken to his Facebook account and claimed that it’s now time to swear in Raila Odinga as Kenya’s President or else share the government equally with the incumbent President William Ruto.

The lawmaker claimed that research done by Vanguard Africa, which he stated is a non-profit organization, indicates that President William Ruto, who was announced by the outgoing Independent Electoral and Boundaries Commission Chair Wafula Chebukati, mustered 5,915,973 votes that represent 41Kioni further states that the report by the organization, which he claims partners with pro-democracy leaders across Africa, shows that presidential results in 59% of the 290 constituencies cannot be verified with absolute certainty.

He further stated that Raila Odinga, currently in South Africa as the AU High Representative for Infrastructure Development in Africa, will give a comprehensive statement upon his return.