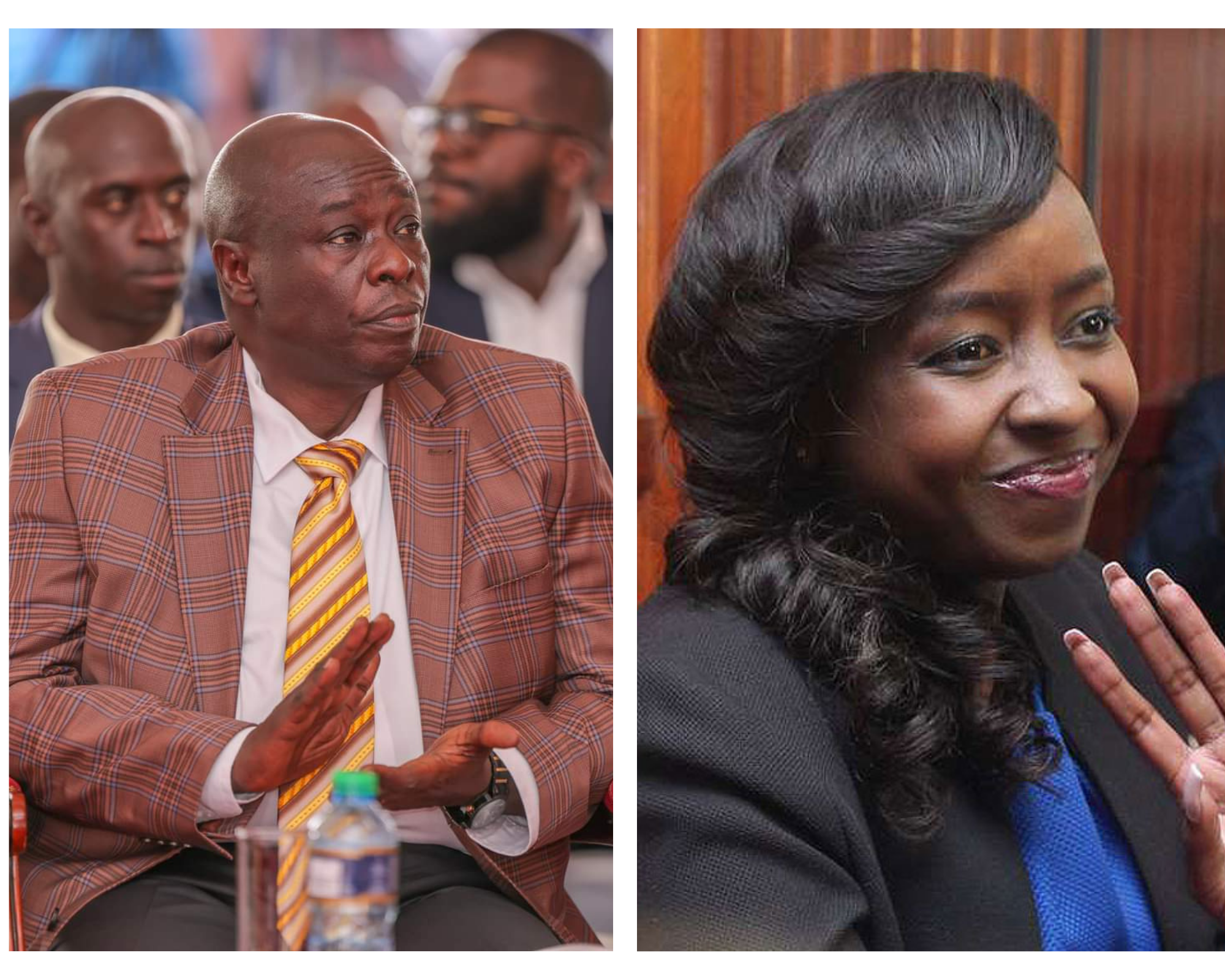 Former Citizen TV News anchor Jackie Maribe has denied rumours circulating online that she had landed a role at the office of the Deputy President as the Director of Communication.

In a statement posted on her Instagram account on Monday September 26, Maribe said that she had received a number of congratulatory messages from her followers and friends.

“I am not the Director of Communications at the Deputy President’s Office. Thank you all for the well wishes, calls, and text messages. Mambo ya God,” Maribe wrote.

Maribe was compelled to give a clarification after she trended on Twitter, in what was likely her biggest media industry return.

Kenyans reacted differently to her ‘new career,’ with the majority being envious of her recent success.

Maribe was a well-known TV figure, but her career took a turn for the worse after she was charged with the murder of Monica Kimani.

However, the former TV star got reprieve after it was discovered that her DNA did not match that recovered at the crime scene.

Inspector Maxwell Otieno, the investigating officer, informed the court that her genetic composition was not discovered in the evidence gathered.

Maribe’s online nomination comes at a time when President William Ruto is yet to select his Cabinet and other important government officials.

A number of current and former journalists are expected to join the presidential press teams of Dr. William Ruto and DP Rigathi Gachagua.

Ex Citizen TV news anchor Hussein Mohamed, who was the Director of Communications for the WSR Presidential Campaign, is topping the list followed by Dennis Itumbi.

Hussein, who helped package Ruto’s remarks in the run-up to the election, might be the next State House Spokesperson.

Sources in the Ruto camp have also revealed that Hussein might land a CS role in the new government.